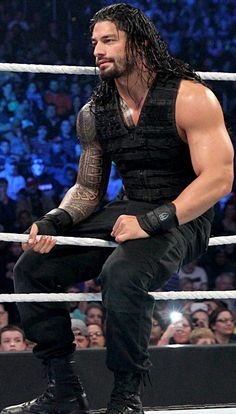 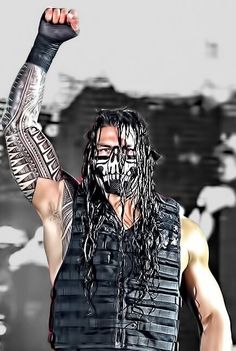 There was some concern that Shield member Roman Reigns suffered a concussion during a botched spot Wednesday in a match against Randy Orton in Glasgow during the WWE's European tour, however it has since been reported that despite receiving a nasty cut above his eye, Reigns was back in action on Thursday. 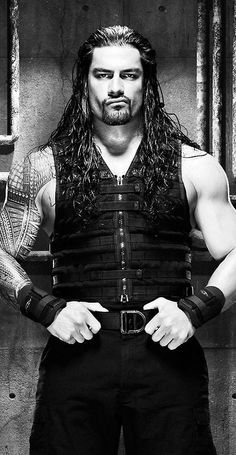 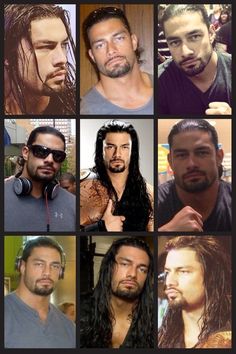 Could not sleep. Made this for the Romaniacs ~ Love you guys. Please enjoy! (not my pics)

Could not sleep. Made this for the Romaniacs ~ Love you guys. Please enjoy! (not my pics) 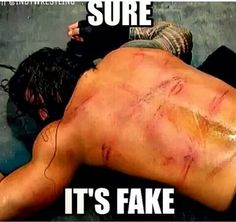 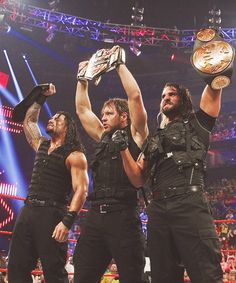 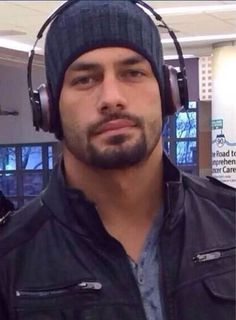 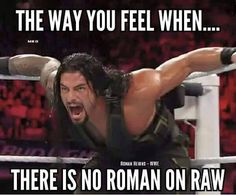 The way I feel when there is no Roman on any WWE show I am watching! 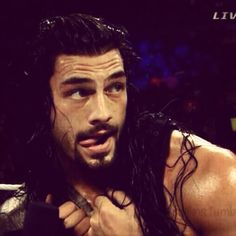 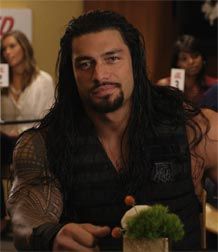 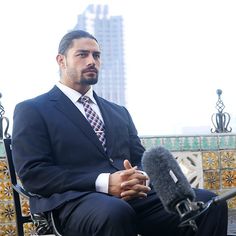 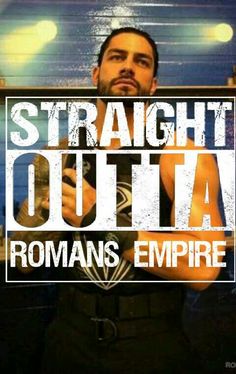 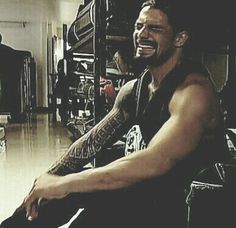