I really like how this magazine has it's grid layout (for where to run it's text columns, place images, etc.), and then runs over top of everything with large text. Love that some of the text runs off the page. Thanks for the inspiration! - Spread Magazine / Kent Miller 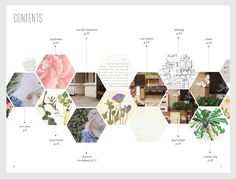 The V&A Illustration Awards is the UK's most prestigious annual illustration competition recognising the very best in book, editorial and student illustration. 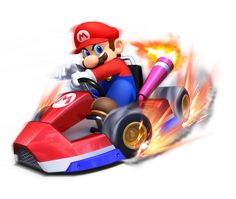 With six Mario Kart games released on home consoles, three on portable handheld consoles, four arcade games co-developed with Namco and one for mobile phones, the Mario Kart series includes a total of fourteen entries. The latest game in the main series, Mario Kart Tour, was released on iOS and Android in September 2019. The series has sold over 100 million copies worldwide to date. 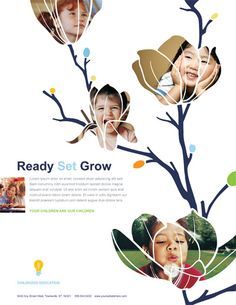 Get Creative! Customize a Flyer Template to Work for You | StockLayouts Blog

Create professional marketing flyers for any industry with graphic design templates. Get creative and customize a layout to make print collateral that is as unique as your business. Change the … Get Creative! Customize a Flyer Template to Work for You Read More > 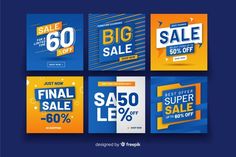 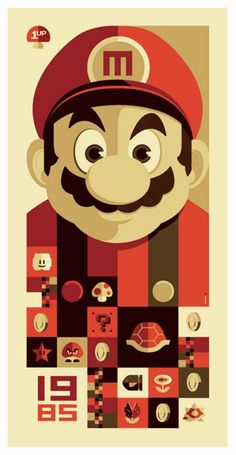 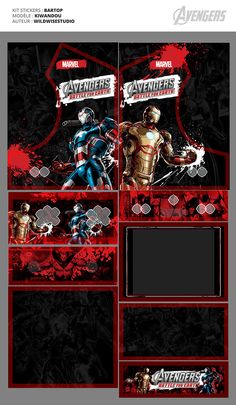 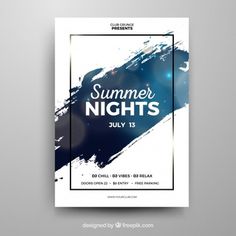 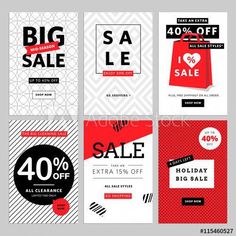 Thanh0606: I will supercharge your account and create breakthrough results in just under 4 weeks for $95 on fiverr.com