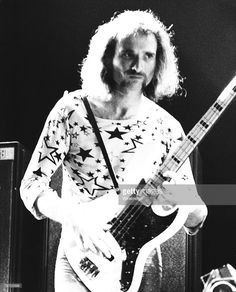 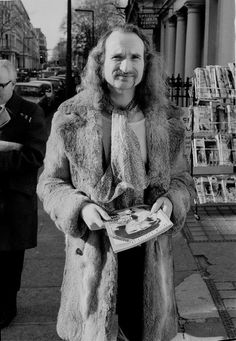 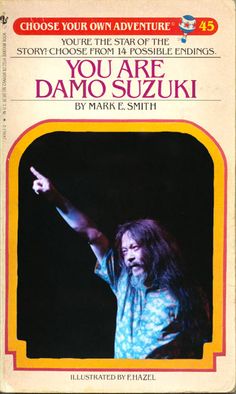 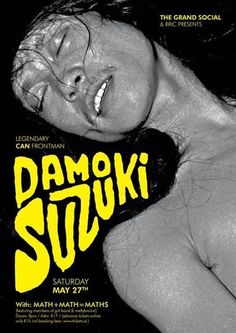 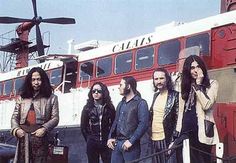 Music Documentary “CAN, The Band”

CAN were formed in Cologne, Germany in 1968. “The roots of Can can be traced back to Irmin Schmidt and a trip that he made to New York City in 1968. While Schmidt initially spent his time with avant-garde musicians such as Steve Reich, La Monte Young and Terry Riley, he was also eventually exposed to the world of Andy Warhol, Hotel Chelsea and, perhaps most importantly, The Velvet Underground. In his own words, the trip

The keyboard-playing founder of Can shares his favourite tracks – by turns interesting, complex and plain weird – for this week’s playlist 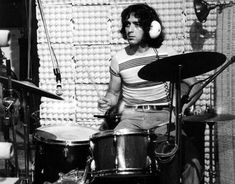 Following the death of Jaki Liebezeit, Getintothis’ Jono Podmore offers a personal reflection of the life and times of the legendary Can drummer. Jaki Liebezeit who died on Sunday January 22 was one of the great musicians of the 20th Century and as such his career shows the trajectory and development of much of theRead More 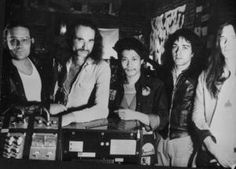 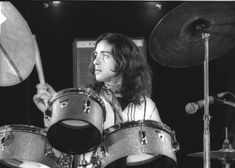 Take a look back at the life and career of Jaki Liebezeit, drummer of pioneering German Krautrock group CAN, through our retrospective. 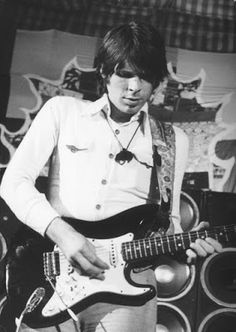 The krautrock king of the blues scale!At the outskirts of Damo Suzuki's guttural shouts and Jaki Liebzeit's inimitable,tick... 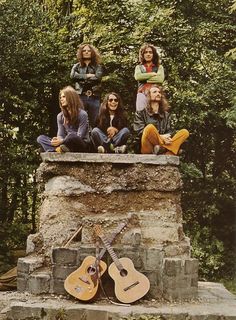 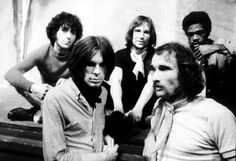 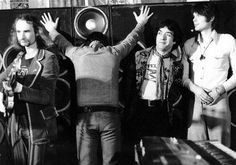 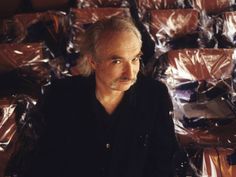 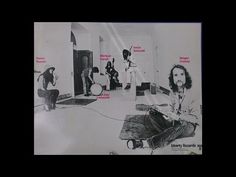 Can ‎– SoundtracksLiberty ‎– LBS 83 437 I GERMANY 1970Can did a lot of soundtrack work, for both film and television, so “Soundtracks” cherry picks the highl... 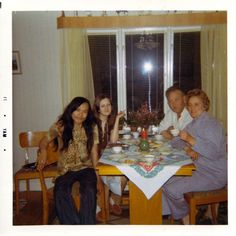