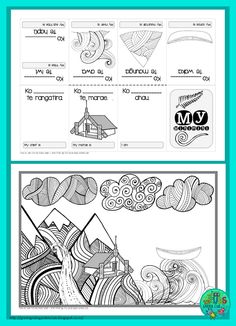 This little one cut 'Mihi/Pepeha' booklet is a great scaffold to support your students with learning their mihi! The small size is perfect for holding discretely in your palm for quick reference during assembly or in class, and the pictures provide extra guidance for your little ones. Simply print, fill in and colour, then follow the picture instructions to cut, fold and assemble your little booklet. If you'd like more room for your students to explore their whakapapa, I suggest enlarging… 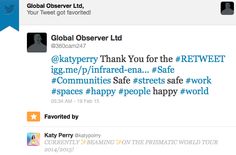 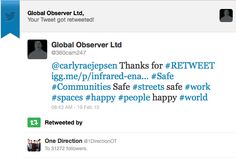 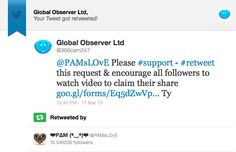