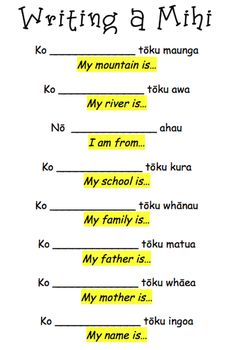 Everything flows from the mountain, through the river. Then the people settle, so this is the order in which we say our mini. Below is the template we have used to write our mihi's. 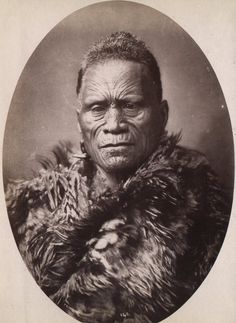 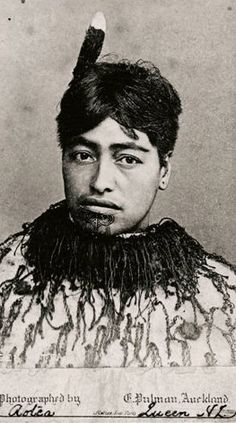 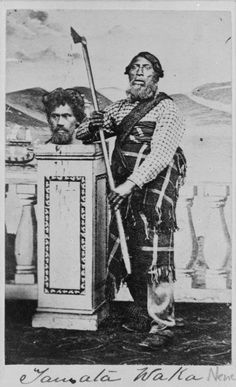 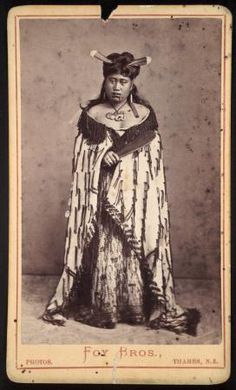 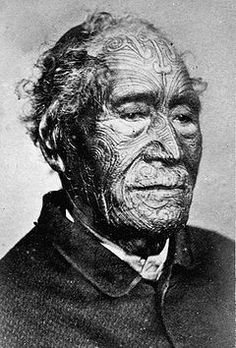 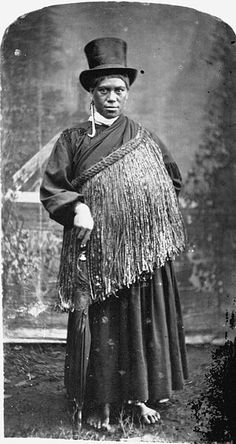 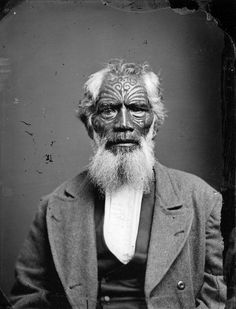 In 1815, the first British missionaries arrived in Aotearoa (land of the long white cloud). Dubbed Nieuw Zeeland by adventurer Abel Tasman Nieuw Zeeland, after the Dutch province of Zeeland, the country would be changed in 1840 when the British and many Maori tribes signed the Treaty of Waitangi. 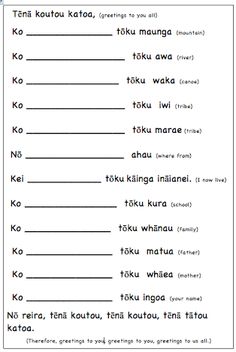 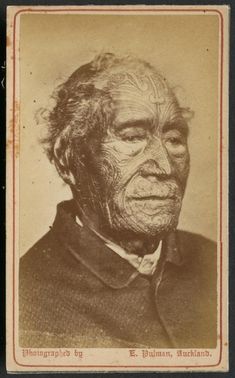 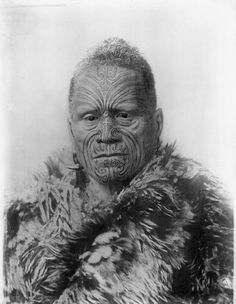 In 1884 Tawhiao I, leader of the Waikato tribes and the second Maori "King" (Matutaera Te Pukepuke Te Paue Te Karato Te-a-Potatau Tawhiao) traveled to London to try and persuade Queen Victoria to honor the Treaty of Waitangi. Upon arrival, the Queen refused to meet with him, and instead Lord Derby, Secretary of State for the Colonies, met him and said it was a New Zealand problem. We're still fighting to have the treaty honoured. 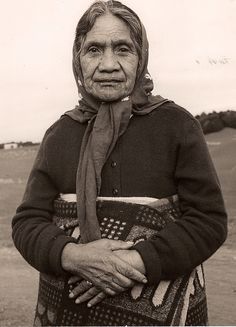 Marti Friedlander: 'At this time of your life, everything is courage'

Marti Friedlander, whose photographs held up a mirror to New Zealand, is saying goodbye. But you're not allowed to feel sorry for her. 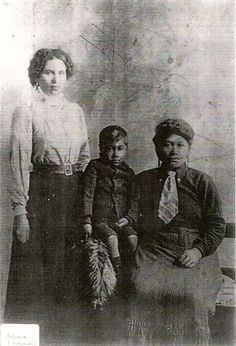 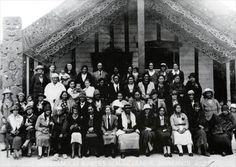