Super Teacher Worksheets has a large selection of printable solar system, outer space, and planet worksheets that can be used in your science lessons. 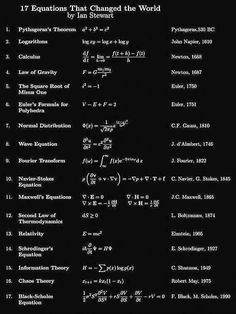 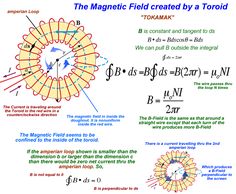 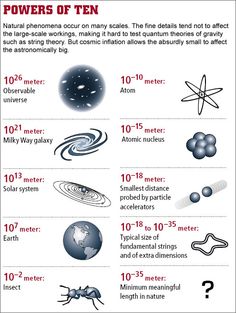 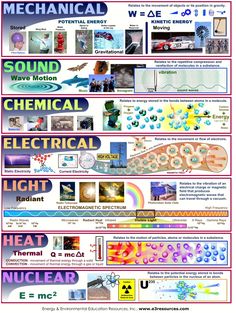 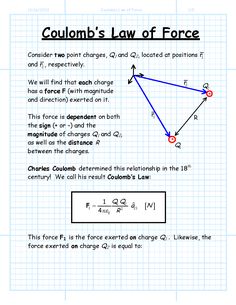 Are you a 4th or 5th Grade science teacher looking to save time? These 15 anchor charts will help you teach key science concepts such as types of energy, electrical circuits, states of matter and so much more! The mini posters are easy for students to understand and can easily be added to any scienc... 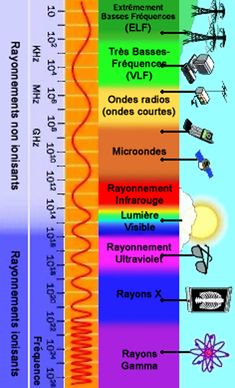 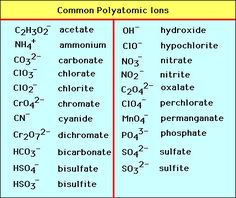 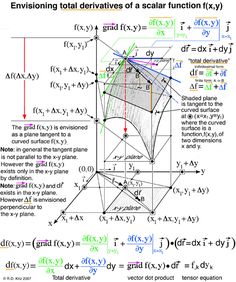 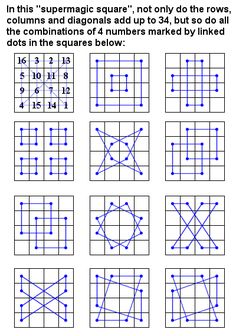 16TH CENTURY MATHEMATICS The supermagic square shown in Albrecht Dürer’s engraving “Melencolia I” The cultural, intellectual and artistic movement of the Renaissance, which saw a resurgence of learning based on classical sources, began in Italy around the 14th Century, and gradually spread across most of Europe over the next two centuries. Science and art were […] 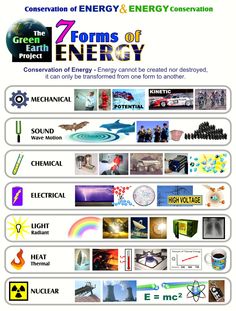 The Key to the Senses: Transduction

Here’s probably the most basic question in all of sensory neuroscience (the study of the senses). How does a ray of light enter our nervous system, to eventually become something that we see?… 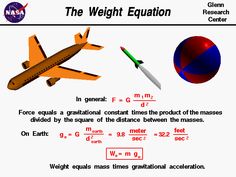 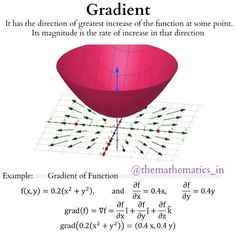 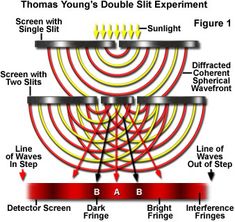 When He had come to His own country, He taught them in their synagogue, so that they were astonished... 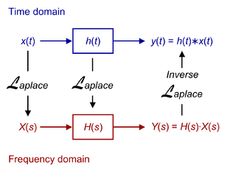