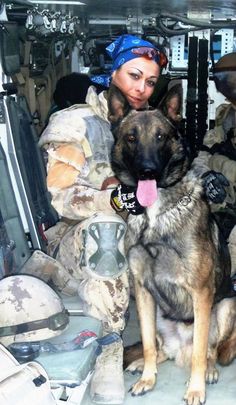 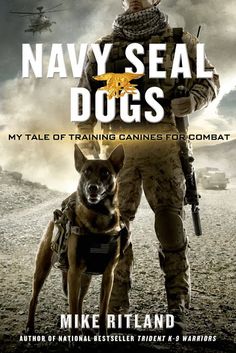 My 11-year old loves to read and is always looking for new and interesting books to read. He enjoys reading nonfiction books. He and I were both excited when we were given the opportunity to review Navy SEAL Dogs – My Tale of Training Canines for Combat by Michael Ritland. This book came justKeep Reading... 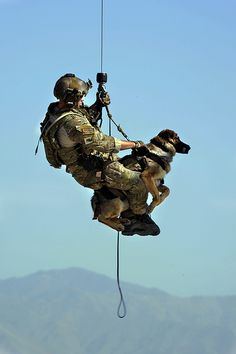 The death of Osama bin Laden has sparked tremendous interest in the use of war dogs, while also shedding light on the technology these canines use to assist SEA 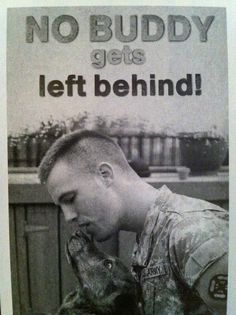 Check our Selection of the Finest Military and Tactical Watches for Men by MTM Special Ops Watch. Durable, Sophisticated and Stylish watches for the extreme. 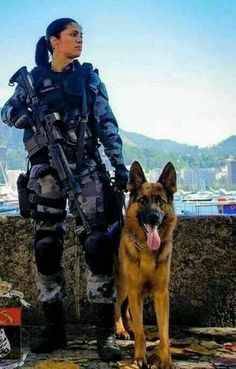 This website will help you improve your airsoft skills. From shooting accuracy to planing and other airsoft training to become a leader in every game. 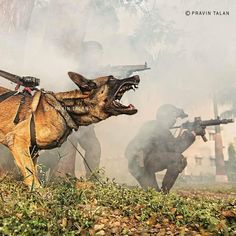 NSG Commandos with their K9 Belgian Malinois, notice the camera mounted on his back.[960X960]

High quality images of the military (from all countries). 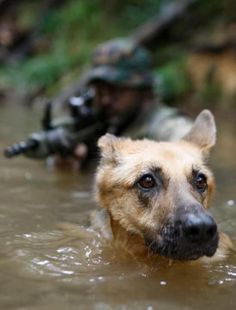 While there are some cities and military cemeteries that already honor our nation’s four-legged service members with statues, plaques, and memorials, this is the first national monument dedicated to U.S. military working dogs. The U.S. Working Dog Teams National Monument, which honors military dogs that have served since World War II. 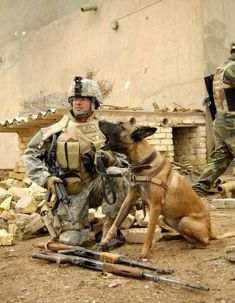 Follow the latest stories about animals near and far, including wildlife conservation, research news, newly discovered species, and more. 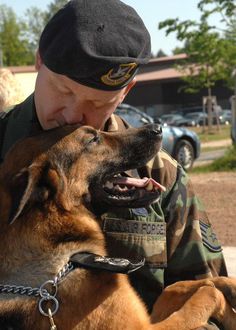 “He is your friend, Your partner, Your defender, Your dog. You are his life His love, His Leader.” 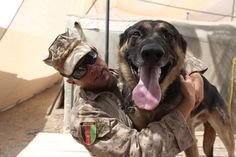 An Ode To Military Working Dogs

Some heroes are four-legged. With Service Dog Appreciation week approaching, we celebrate and remember six incredible dogs of war. 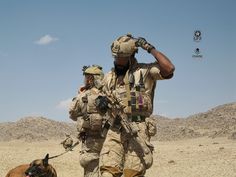 Firearm Discussion and Resources from AR-15, AK-47, Handguns and more! Buy, Sell, and Trade your Firearms and Gear. 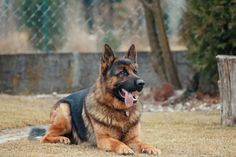 You can adopt a retired US Air Force military working dog

Seems hard to believe, but the U.S. Air Force says it's having a hard time finding homes for retired military working dogs. The dogs are typically retired when they're ages 10-12. While young puppies rejected by the military for various reasons typically are snapped up right away, the Air Force has been struggling recently to find forever homes for older dogs, according to PawBuzz. Lackland Air Force Base in San Antonio is where military working dogs are trained. The most common breeds put… 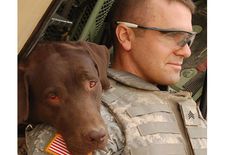 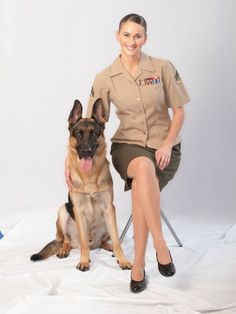 Kai: The Dog Who Was Finally Found

Tragically, the day after Thanksgiving, Kai disappeared from Alexandra’s yard in California. He is believed to have been stolen from her property.