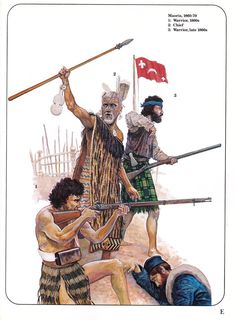 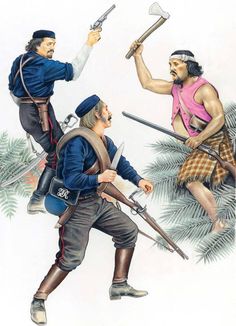 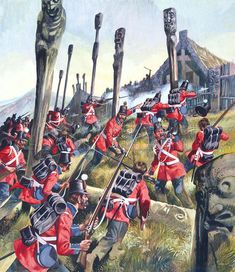 Disputes over ownership followed involving a series of violent conflicts during the 19th century. These became known as the New Zealand Land Wars. Both sides suffered losses, with the Brittish Crown the eventual victor. Land confiscation and questionable land sales carried on through to the 20th century, until the vast majority of land in New Zealand was owned by settlers and the Crown. 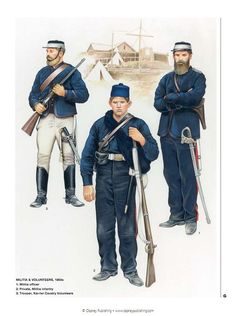 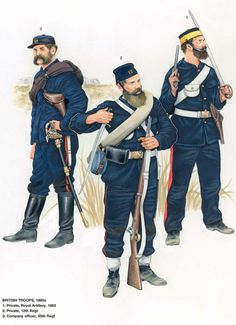 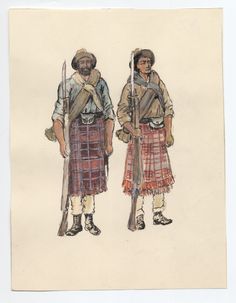 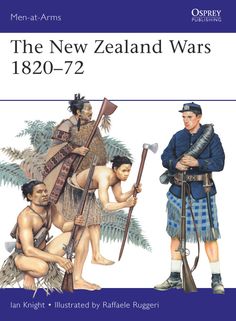 New Zealand, seen by 19th century Europeans as an idyllic land on the far side of the world, was not immune to the scourge of war during the colonial period. This new Osprey Men-at-Arms book descri… 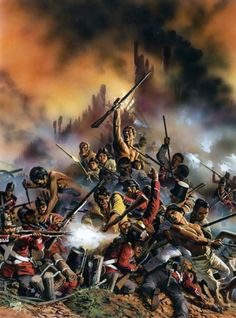 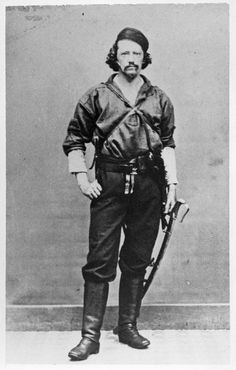 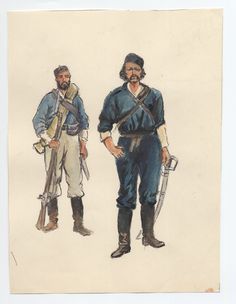 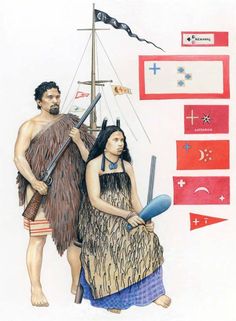 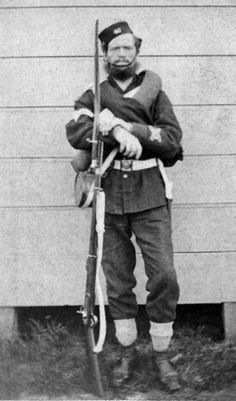 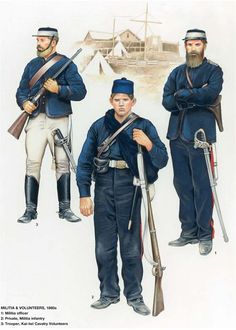 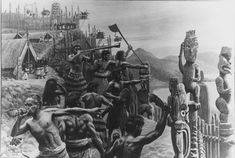 There is a large variety of Traditional New Zealand Maori weapons. This article with lots of images helps collectors understand 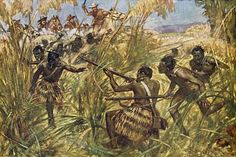