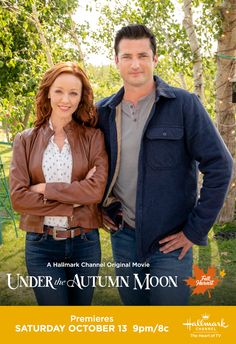 Lindy Booth and Wes Brown invite you to fall in love “Under the Autumn Moon” on October 13, only on Hallmark Channel! A new original premiere airs every weekend! #FallHarvest #HallmarkChannel #UnderTheAutumnMoon 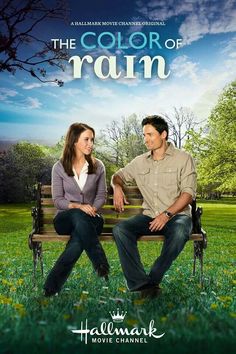 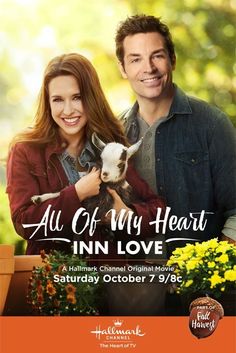 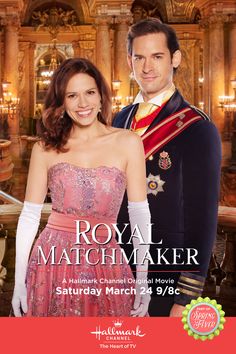 Royal Matchmaker - When Prince Sebastian (Will Kemp) hires the most sought-after matchmaker expert Kate (Joy Lenz), he gets more than he asks for on March 24 9/8c on Hallmark Channel. #RoyalMatchmaker #HallmarkChannel #SpringFever 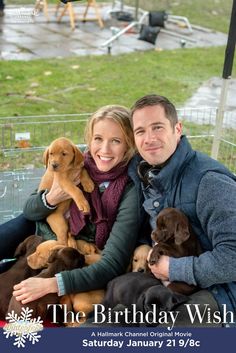 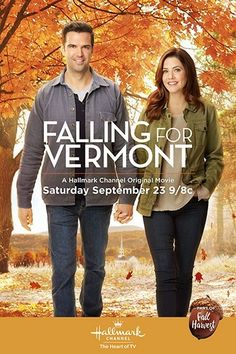 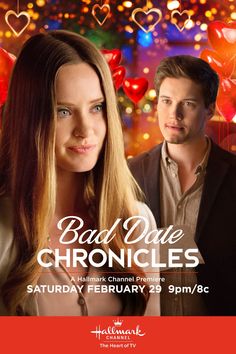 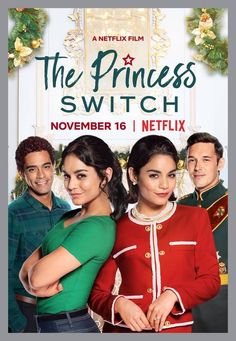 Vanessa Hudgens stars in 'The Princess Switch' new trailer, playing a single mom who meets her lookalike that just happens to be a princess. 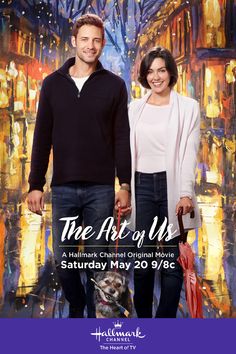 Harper Higgins is determined to land a tenured position at Boston Art College, and she’s counting on curating a big art gallery at the university to do so. But when she loses her showcase artist and can find no one else, she turns to her recently-hired dog walker who, unbeknownst to anyone, is a skilled painter. Stars Taylor Cole and Steve Lund. 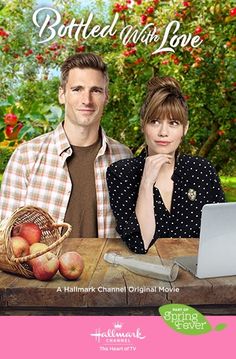 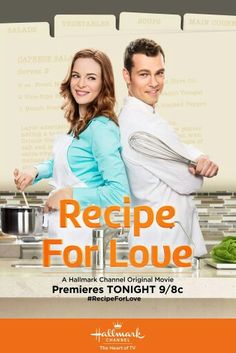 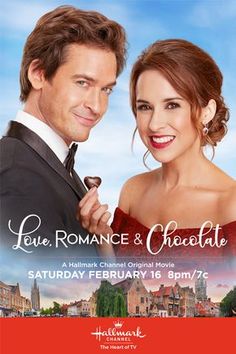 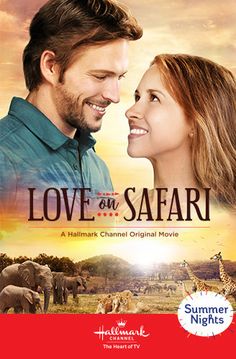 About Love on Safari

After Kira inherits a wildlife reserve in South Africa, she travels there to meet the no-nonsense head ranger, Tom. When she learns the reserve is in financial jeopardy and she may have to sell it to her uncle's competitor, Tom urges her to save it by taking her on a safari in hopes that she will… 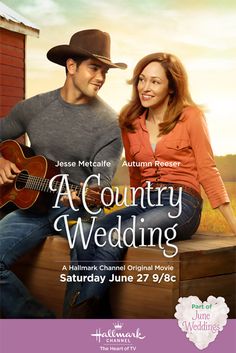 A Country Wedding is a 2015 made-for-TV romantic drama film starring Jesse Metcalfe, Autumn Reeser, and Lauren Holly. It premiered on Hallmark Channel on June 27, 2015. Plot: A few weeks before his very glamorous wedding to a famous actress, a country music singer returns to his native Texas to sell his family’s old house. There, he meets his childhood sweetheart, Sarah, a cowgirl who owns a small ranch. With her, he rediscovers the joy of the simple things in life that he had forgotten. 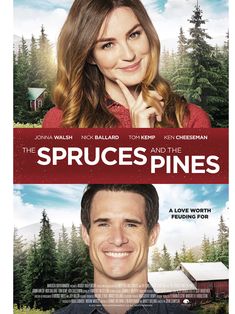 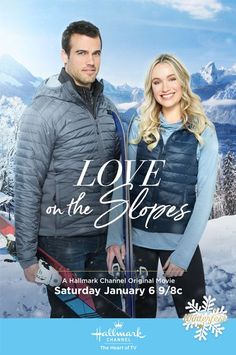