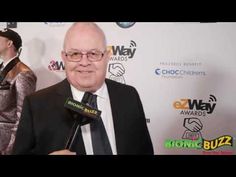 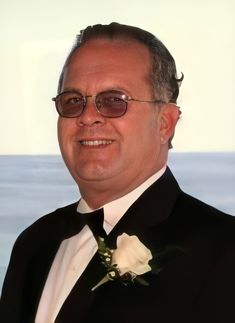 Brian Nelson Willis Celebrated for Dedication to the Field of Financing

October 13, 2020 -- Mr. Willis applies decades of expertise to his work as the owner and chief executive officer of the Brockstar Group. 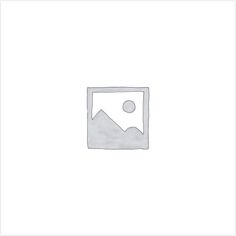 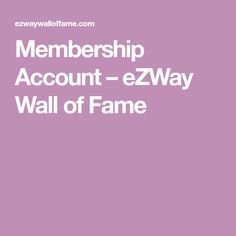 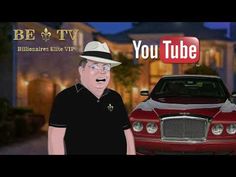 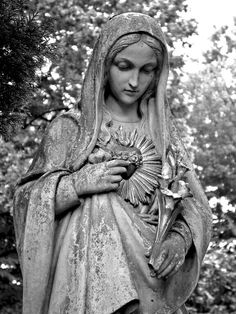 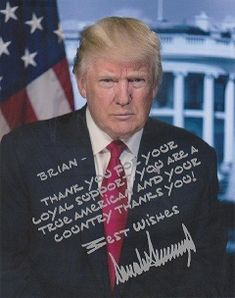 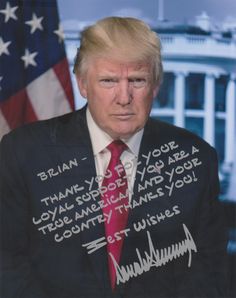 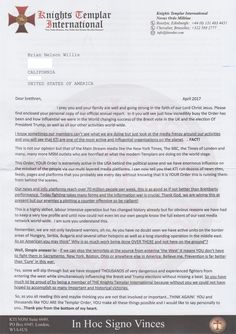 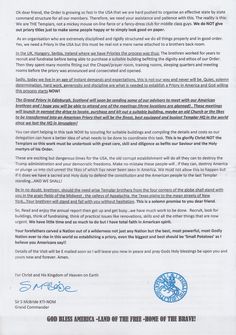 Brian Nelson Willis has been at the forefront of international financing since opening his first company BNW Financial Services, Inc, in 1990. Willis worked on the financing of production and advertising for major motion pictures, and later started his Brockstar Group of Companies, which continued his work in acquiring funding for large scale projects. It isn’t just financial matters that […]