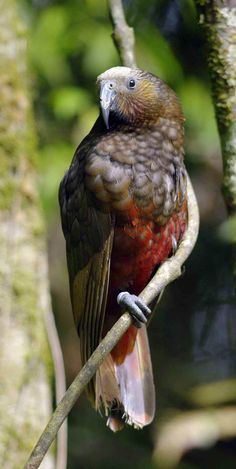 New Zealand Kaka, also known as Kākā, (Nestor meridionalis) - a New Zealand parrot endemic to the native forests of New Zealand. The New Zealand Kaka is considered vulnerable. It has greatly declined across its traditional range as a result of habitat loss; predation by introduced predators like rats, possums and stoats; and competition from wasps and bees for the honeydew excreted by scale insects. 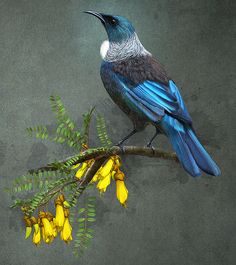 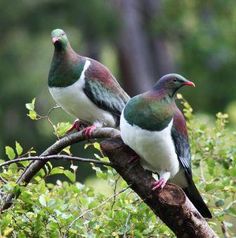 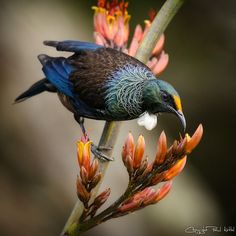 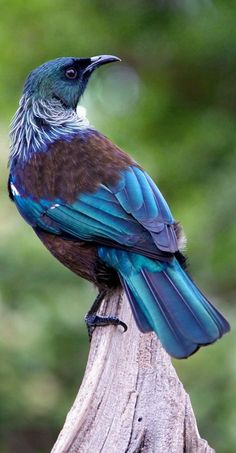 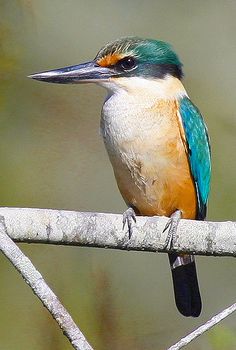 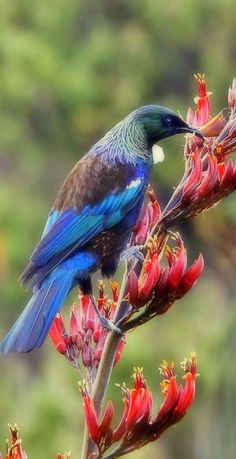 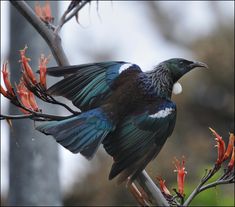 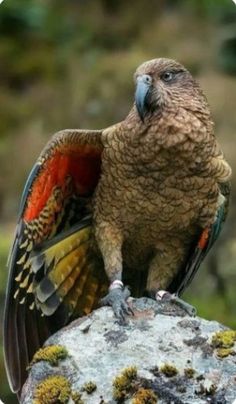 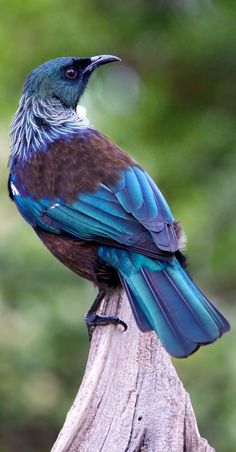 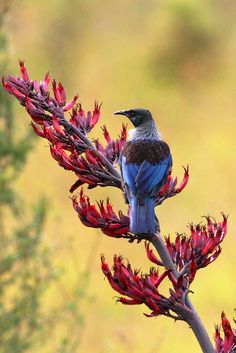 Exceptional flax flowering this year. Tui are loving it. 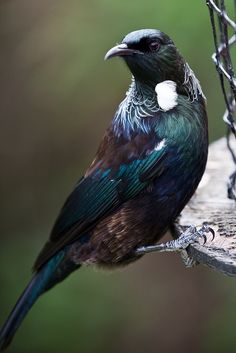 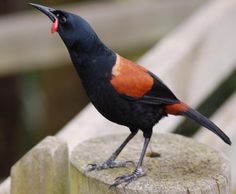 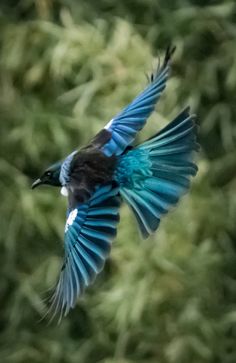 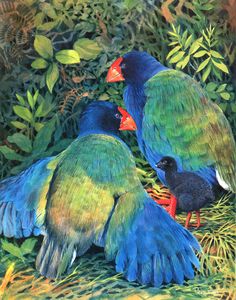 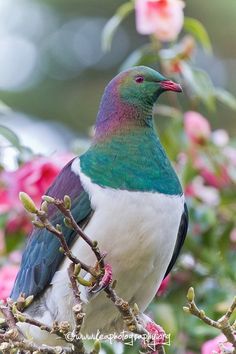