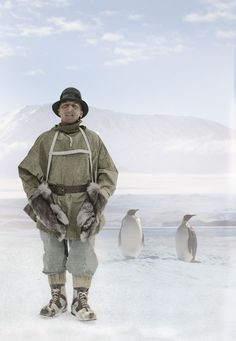 In a 2015 auction two apparently unrelated stands of history came together - items related to Titanic and negatives from Captain Scott’s Terra Nova expedition. 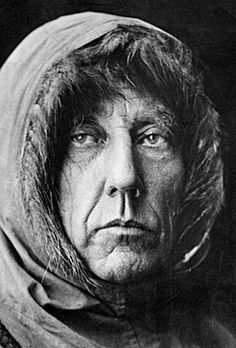 ROALD AMUNDSEN - was a Norwegian explorer of polar regions. He led the Antarctic expedition (1910-12) to discover the South Pole in December 1911 and he was the first expedition leader to reach the North Pole in 1926. 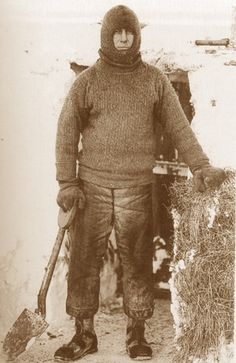 Capt. Lawrence Edward Grace (Titus) Oates (17.3.1880|16.3.1912), English Antarctic explorer, known for the manner of his death during the Terra Nova Expedition, when he walked from a tent into a blizzard, with the words "I am just going outside and may be some time." His death is seen as an act of self-sacrifice when, aware his ill health was compromising his three companions' chances of survival, he chose certain death 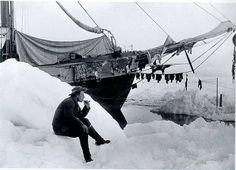 Fridtjof Nansen in front of the ship in the summer of 1894, strongly doubting that the ice drift would lead him to the Pole. 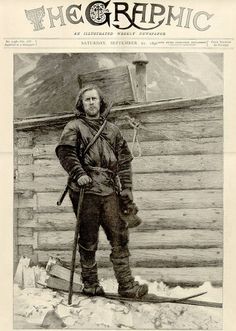 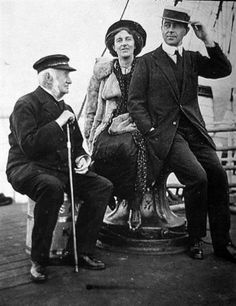 Commemorations have recently marked 100 years since the death of Robert Falcon Scott. But what of the women left grieving, asks Zoe Young,... 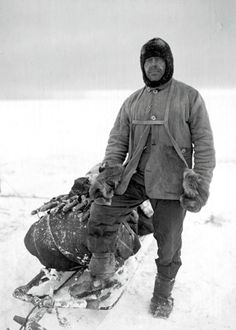 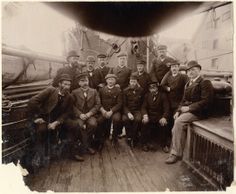 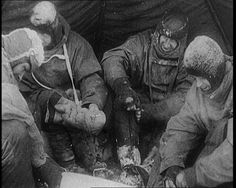 British Pathe, the world's leading multimedia resource with a history stretching back over a century. The finest and most comprehensive archive of fabulous footage and stunning stills. 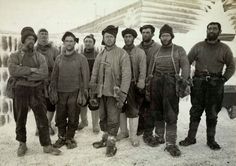 "I am just going outside and may be some time."

A creative cross curriculum project linked to the theme of the North and South Poles. Ideal for Foundation Stage and Key Stages 1, 2 and beyond. 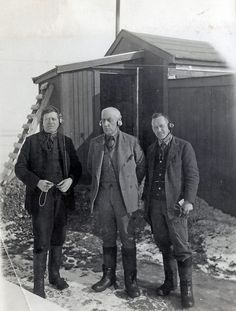 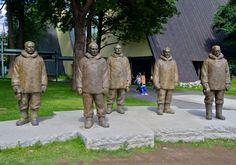 The team that beat Scott to the South Pole 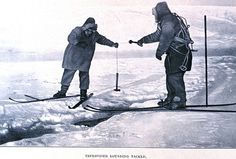 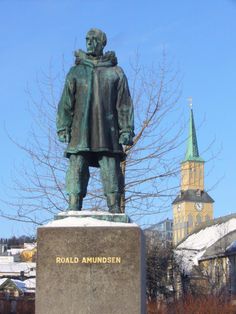 Norway - Roald Amundsen's most famous expedition started in 1903 with the hope of finding the North West Passage, which men had been searching for since 1539. In 1905 he was successful, and is now considered one of the first icons of Norway.