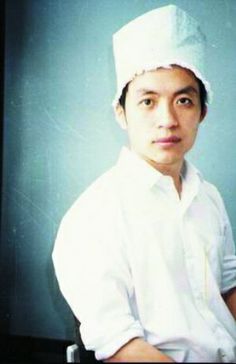 Gu Cheng was a poet, self-exiled on Waiheke Island. In 1993 he killed his wife and himself. It is one of the few murders known to have taken place on Waiheke Island. He often wore a hat made from old jeans and said that it stopped people from stealing his thoughts. His early poem (1979) A Generation, became the slogan for his time: "Even with these dark eyes, a gift of the dark night I go to seek the shining light"

Warwick Broadhead's life is a work of art. His live performances mostly take place in his house these days. In 2015 the 70 year old Broadhead will undertake an ambitious project to perform and interpret the ancient Chinese stories about Sun Wukong, also known as the Monkey King, a main character in the Chinese classical novel Journey to the West. 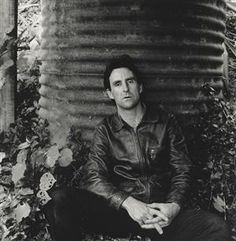 Access information on more than 200,000 objects in Te Papa's collections. Get up close to our collections through collected specimens and thousands of zoomable images.

Mike Johnson is a novelist and poet; he was born in Christchurch, lived in Europe, Asia and Africa 1972–80, and settled on Waiheke Island in 1982. In the 1980s he began an impressive output of fiction and poetry. His prose can be described in terms of magic realism, though with a distinctive science fiction component, influenced by such US writers as Philip K. Dick and Barry M. Maltzberg, and with idiosyncratic Gothic elements. 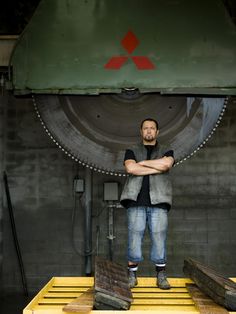 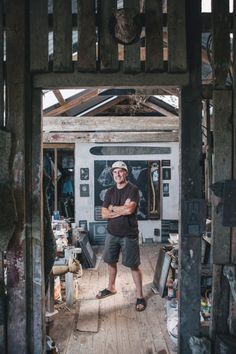 denis oconnor in his studio 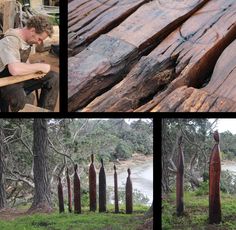 Anton Forde began carving when he was aged 18 and studied art under such influential sculptors as Paul Dibble, Gary Whiting (Cliff Whiting’s son) and Paul Hansen. While Forde was at Massey University, Shane Cotton founded the Māori Visual Arts Programme there, which served to further validate his chosen path.