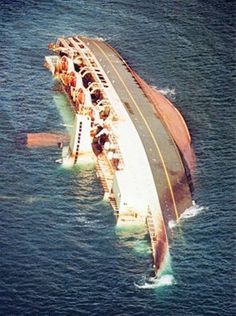 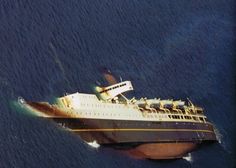 On the morning of 10 April, 1968, Cyclone Giselle hit Wellington, New Zealand, at the same time as another storm which had driven up the West Coast of the South Island from Antarctica. The two storms met creating a single storm just as the inter-island ferry Wahine was crossing Cook Strait with 610 passengers and 123 crew. A huge wave pushed the Wahine off course and in line with Barrett Reef, and the captain was unable to turn back on course. 51 people died in the ensuing disaster. 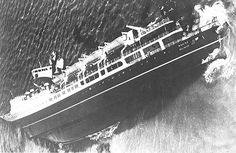 Discover library resources on the sinking of the inter-island ferry, Wahine, off Barrett Reef in Wellington in April 1968. By Local History Librarian Gabor Toth. 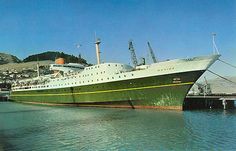 The inter-island ferry TEV Wahine (1966 - 1968) moored at No. 2 Wharf. Northeast aspect from No 3 Wharf. Her tragic story can be seen on the NZ National Maritime Museum's site at www.nzmaritime.co.nz/wahine.htm Digital restoration of a photograph by Gladys M. Goodall. Canterbury Heritage, a journal of the province's social history and cultural heritage. 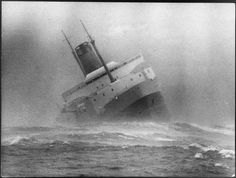 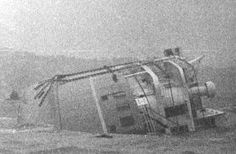 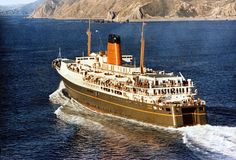 Home page of the Wahine, with latest info and related material 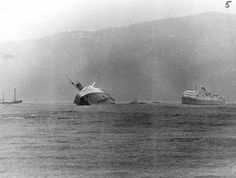 The Wahine founders off Steeple Rock; the rail ferry Aramoana and other vessels stand by. 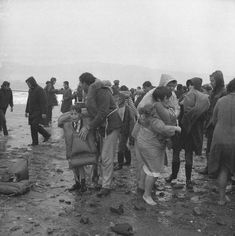 Survivors of the Wahine disaster

Survivors huddle on Seatoun beach following the sinking of the Wahine on 10 April 1968. 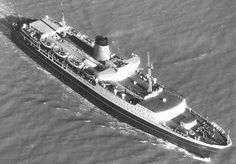 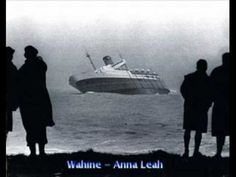