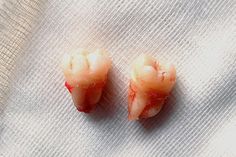 Despite modern technology and industrialization, humans are still changing as a species, even today. Here are a few indications that our evolution isn't over. 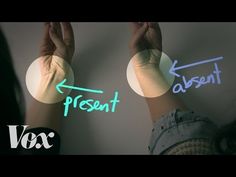 Proof of evolution that you can find on your body

You have your mom's smile, your dad's eyes, and the ear muscles of a Triassic mammal.Subscribe to our channel! http://goo.gl/0bsAjOVestigial structures are e... 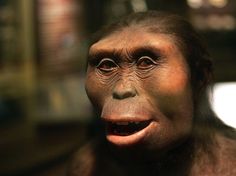 While Australopithecus afarensis could walk on two legs, its skeleton suggests it was still happy swinging among the branches. Amy Middleton reports.

Why we're closer than ever to a timeline for human evolution

Dating when our ancestors split from Neanderthals and other relatives has long been a puzzle, but DNA advances are making our evolutionary journey clearer

In a recent study, geneticists found that we may have a new hominid ancestor. Who is it? And who else did our human ancestors get down with?

Early Humans Mated With Inbred Neanderthals — at a Cost

Neanderthals may be long gone, but their genetic footprint lives on — in us.

Sleep plays out differently across cultures, but a consistent cycle of z’s and activity appears crucial.

How Would Humans Evolve on Mars?

Caesarean Births Could Be Having an Effect on Human Evolution

Caesarean section (or C-section) deliveries can save lives when babies are too large to be born naturally - or if there are other health complications - but they also appear to be affecting how humans are evolving, scientists report.

Since at least the 1920s, anecdotes and some studies have suggested that chimpanzees are "super strong" compared to humans, implying that their muscle fibers, the cells that make up muscles, are superior to humans. 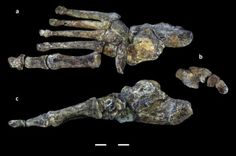 A new study on Homo naledi, the extinct human relative whose remains were discovered in a South African cave and introduced to the world last month, suggests that although its feet were the most human-like part of its body, H. naledi didn't use them to walk in the same way we do. Analysis of 107 foot bones indicates that H. naledi was well adapted for standing and walking on two feet, but that it also was likely comfortable climbing trees. 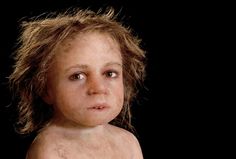 Human evolution fascinates – and here are our favourite stories about the extended family tree from the past year.

These Ancient Teeth Are The First Known Evidence of Right-Handedness

Scientists have discovered the earliest known evidence of right-handedness in the fossil record, thanks to markings on an ancient set of teeth that once belonged to a Tanzanian primate.

The Next Stage of Evolution: How Will the Human Species Evolve?

Here are four possible futures for the human race, based on some theories of continuing evolution. The possibilities include a stop to evolution, continuing mutation here on Earth, technology hijacking evolution, and space colonies introduce differentiation into humans.