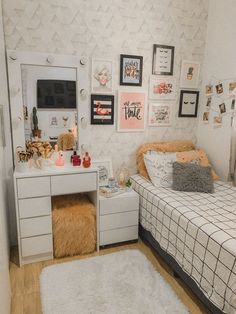 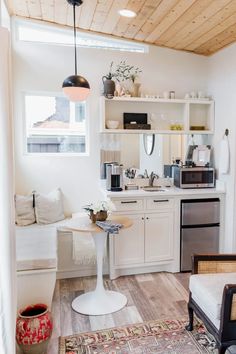 No space? No problem! You can still have a dining table! 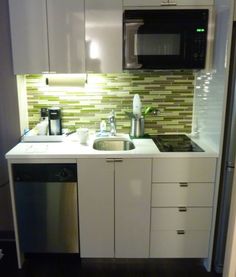 See how science affects every aspect of your world and learn about the latest environmental breakthroughs. 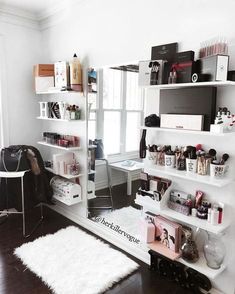 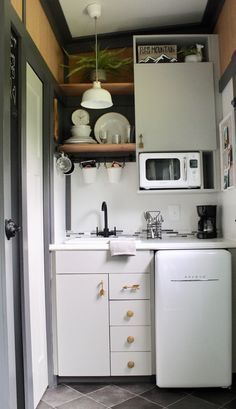 A 160-foot modern cabin tiny house built for a guest suite, vacation rental, and is fully furnished with modern touches that include a queen canopy bed. 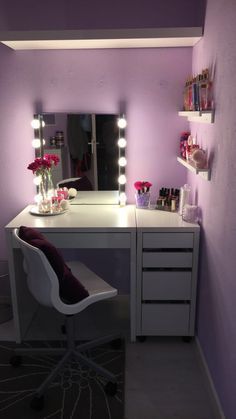 DIY Makeup Vanity: 20 Of The Best Ideas | Just Crafting Around

While a good preassembled makeup vanity could set you back by at least $500, the following DIY makeup vanity ideas are achievable with much less. 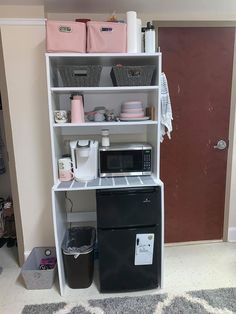 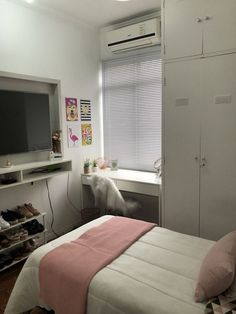 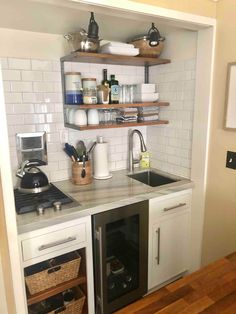 1 Jun 2021 - Entire home/flat for £109. Our quaint, thoughtfully-stocked 300 sq ft cottage is located steps from the ocean, yet tucked away behind our home, affording guests ample privacy... 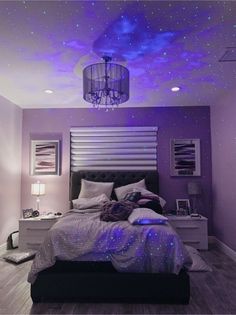 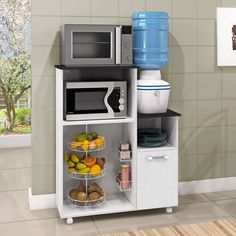 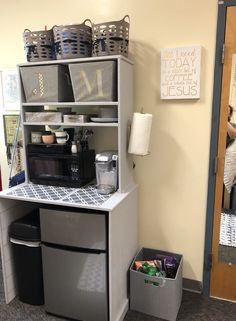 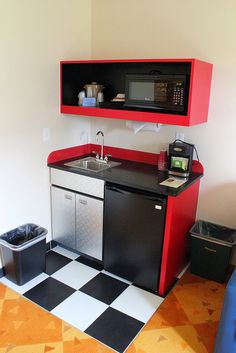 In the days following the big grand opening celebration of Cars Land at the Disneyland Resort in California, Walt Disney World in Florida quietly debuted their own version of Radiator Springs at Disney’s Art of Animation Resort. Less than three weeks after the new hotel’s first wing opened, themed to Finding Nemo, Disney has begun […] 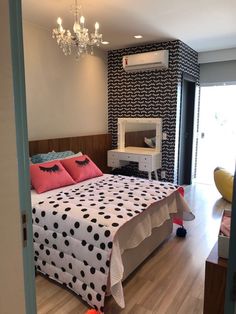 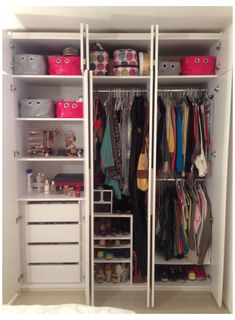 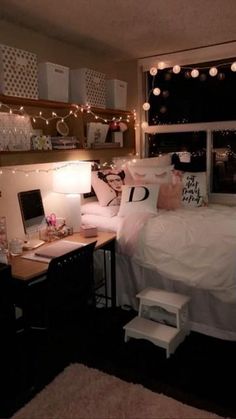