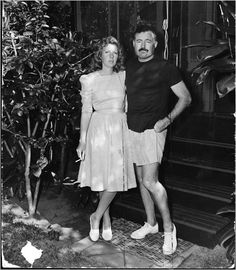 In 1936, Ernest Hemingway was already a legend when he met Gellhorn, a novelist and one of the greatest war correspondents of the 20th Century, in a local bar in Key West. 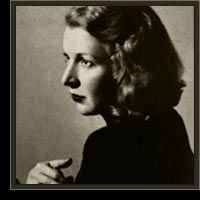 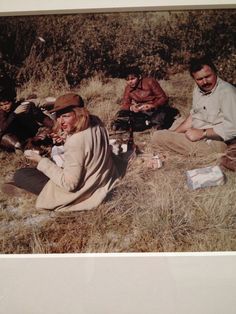 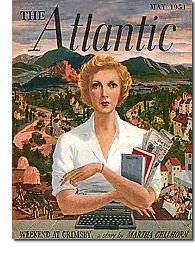 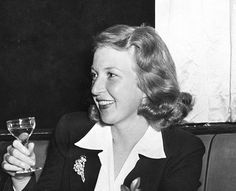 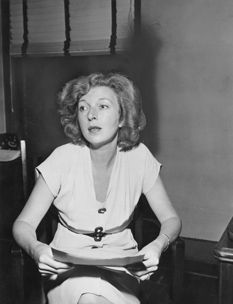 Chronicling Poverty with Compassion and Rage

In 1934, twenty-five-year-old Martha Gellhorn became the youngest member of a team of sixteen journalists hired to report on the conditions of Americans … 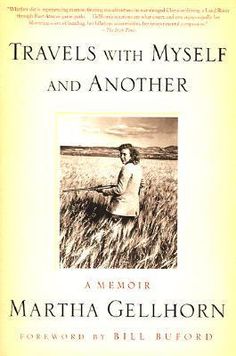 Travels with myself and Another, Martha Gelhorn 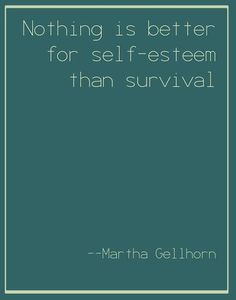 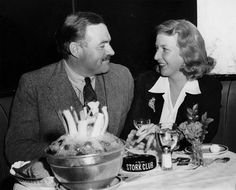 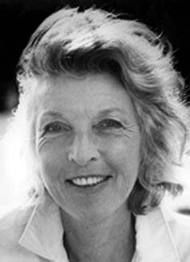 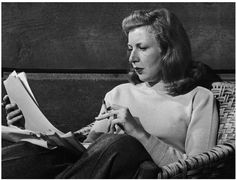 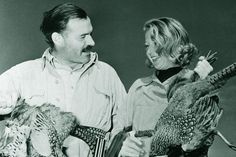 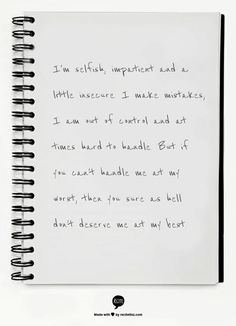 I'm selfish, impatient and a little insecure. I make mistakes, I am out of control and at times hard to handle. But if you can't handle me at my worst, then you sure as hell don't deserve me at my best. 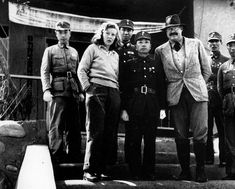 Martha Gelhorn and Hemingway - 1941 “I know enough to know that no woman should ever marry a man who hated his mother.” Martha Gelhorn