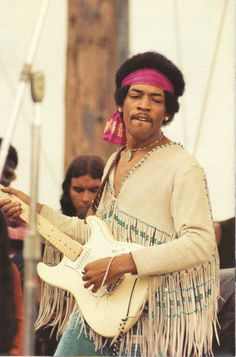 James Marshall "Jimi" Hendrix (born Johnny Allen Hendrix) (1942-1970) was just 27 when he died from barbiturate-related asphyxia. An American musician, singer and songwriter, he is widely considered one of the most influential electric guitarists in the history of popular music and one of the most celebrated musicians of the 20th Century. Hendrix had three big hits with the Jimi Hendrix Experience: "Hey Joe", "Purple Haze", and "The Wind Cries Mary". 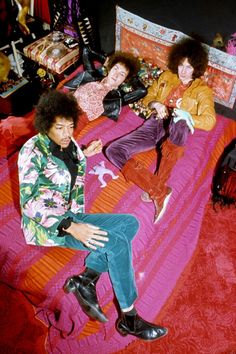 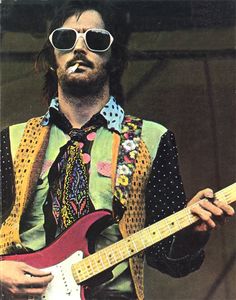 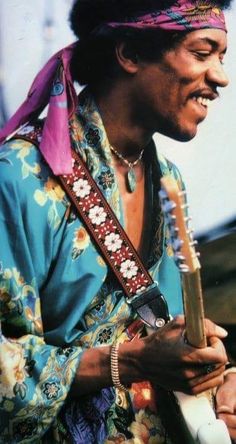 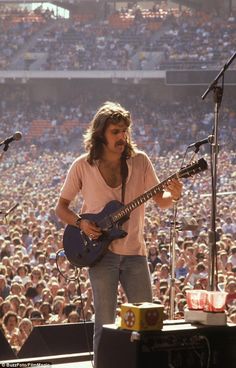 Glenn Frey of the Eagles dead at the age of 67

TMZ reported the cause of death was a combination of complications from rheumatoid arthritis, acute ulcerative colitis, and pneumonia. He was a founding member and guitarist of the Eagles. 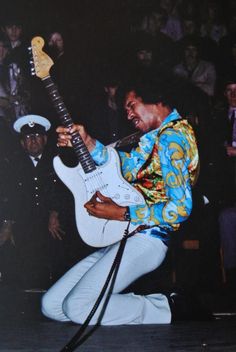 The Coolest Photo Ever Snapped Of Jimi Hendrix

Hendrix looks very cool, but it's the guy in the front row that makes this photo great. 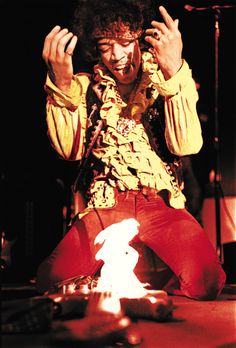 In 1967, a quiet high school kid managed to get himself and his camera into the Monterey Pop Festival in California, where he witnessed Jimi Hendrix setting his guitar ablaze. 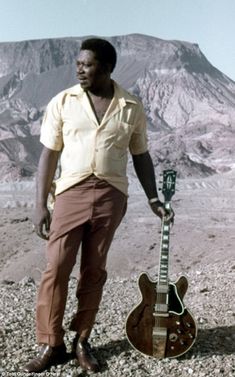 It was only rock 'n' roll, but he liked it: Photographer's amazing intimate portraits of popular music's golden era

Photographing the legend's of rock n' roll's golden era of the late 1960's and early 1970's, Tom Gundelfinger O'Neal had unrivalled access to some of the icons of popular music. 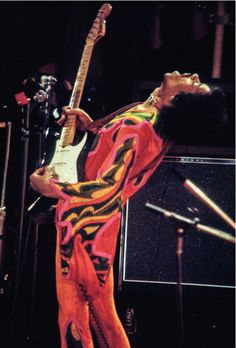 The U.K.’s Isle of Wight Festival of 1969 had famously tempted Bob Dylan out of retreat, becoming at once the launchpad and gold standard for all rock festivals. The question was: how to follow it… 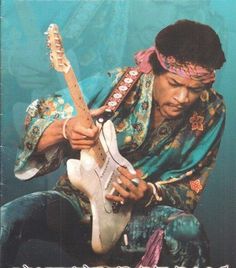 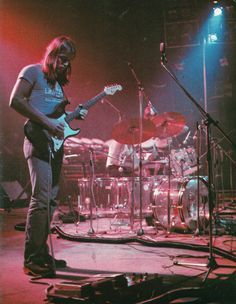 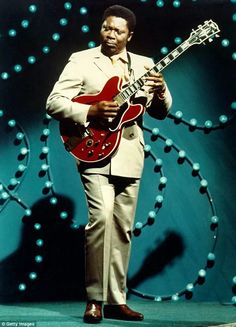 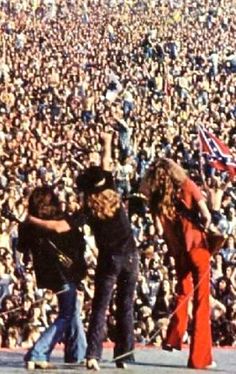 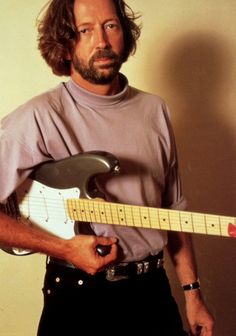 all the lonely people, where do they all come from 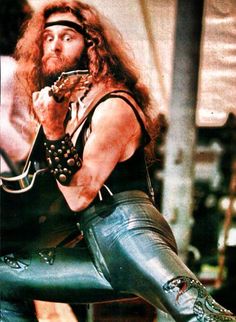 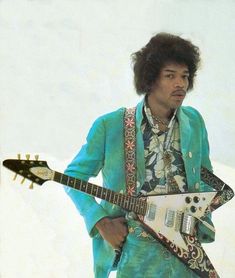