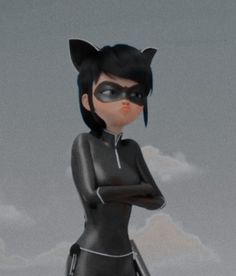 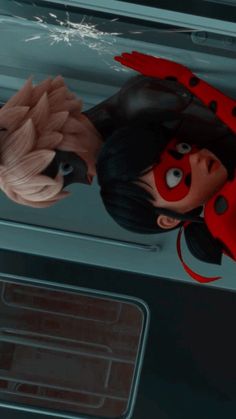 miraculous lockscreens, like/reblog if you save 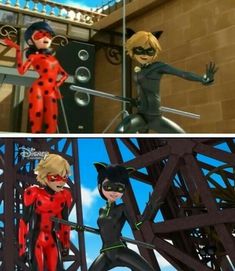 A bunch of funny sad etc comics and memes. These don't belong to me. I found them on Pinterest. And go check out my other story. A New Princess. Enjoy😊😄 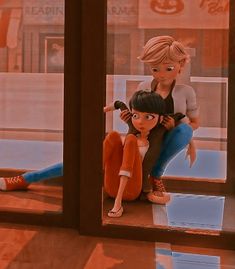 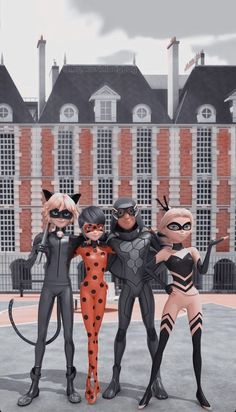 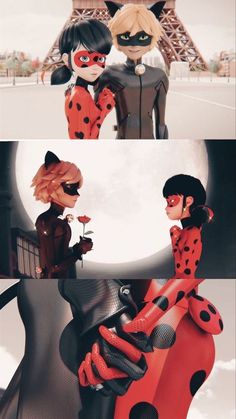 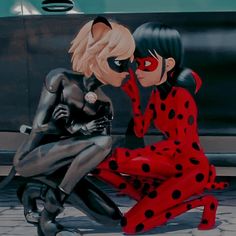 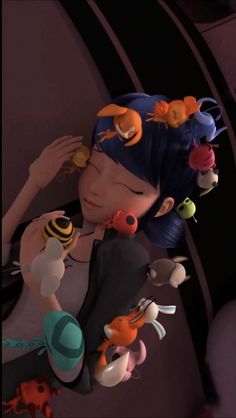 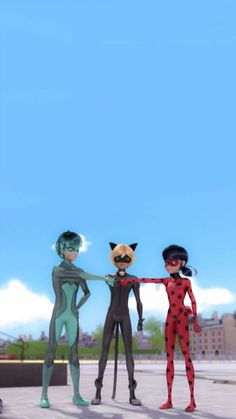 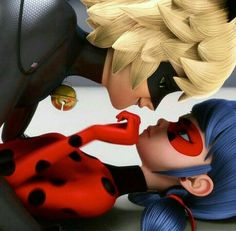 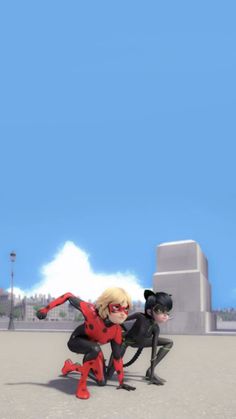 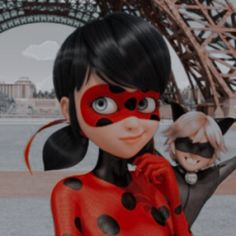 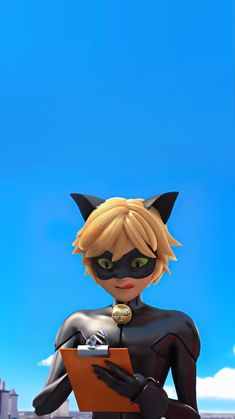 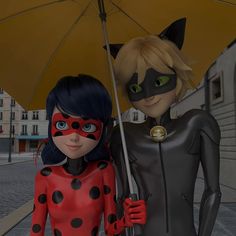 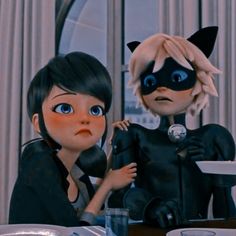 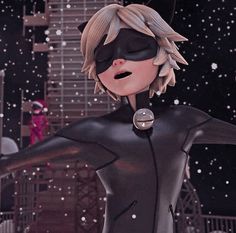