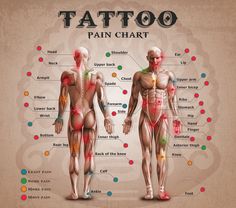 Old snaps you have to see. Part 16

Pūkeko is mentioned in the Māori myth 'How the Kiwi lost her wings' in which several birds of the forest are asked to come down from the trees to eat the bugs on the ground and save the forest, but all give excuses except the Kiwi who is willing to give up his colours and the ability to fly. The Pūkeko's excuse is that it looks too damp down there, and he does not want to get his feet wet. The Pūkeko is punished for his reluctance and told he must now live forever in the swamps...NZ 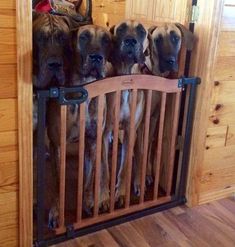 Please can we come in?? We will be good this time. 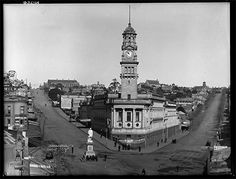 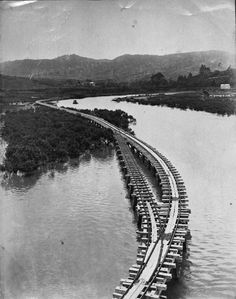 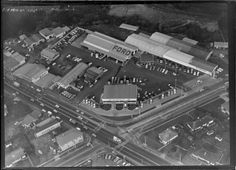 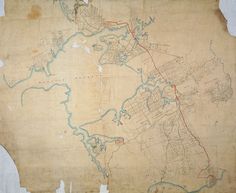 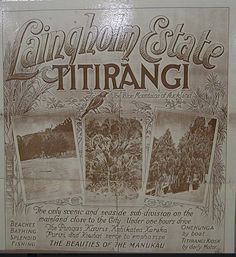 LAINGHOLM, on the shores of the Manukau Harbour, Auckland, New Zealand .... "The Blue Mountains of Auckland" Fantastic old advertising poster

The Titirangi Post office occupied the area next to Lopdell House where South Titirangi Rd comes out from 1947–1968. 'A Home in the Ranges' by Lorna Slade, a teacher at Lopdell House in 1958 when it was the School for the deaf. Read her essay in WAHS Newsletter 358 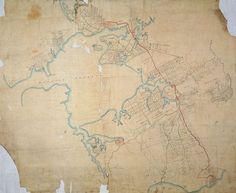 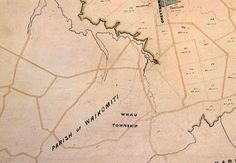 From Green Bay to Gondwanaland 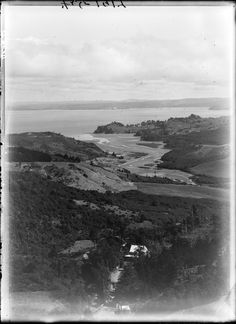 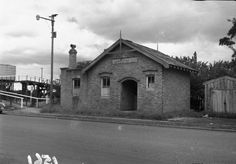 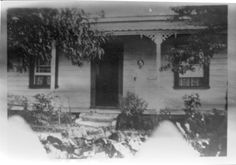 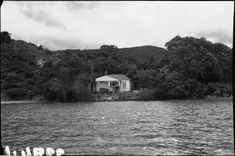