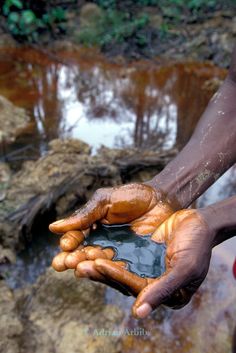 Shell Oil spill in the Delta region of Nigeria. The local tribe, the Ijaw, complain of loosing their fishing as a result as well as having their water source poisoned. They also recieve no compensation from Shell's poor pipeline maintenance. 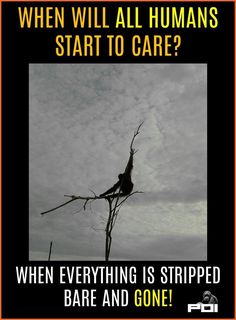 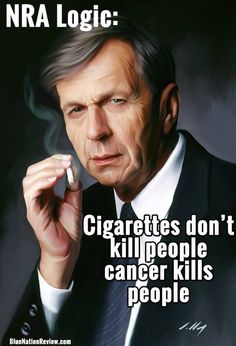 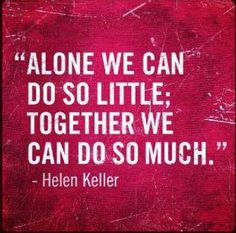 Women unite! Vote your conscience! Do you really want someone that talks to and…

The chiefs of 45 Achuar communities opposed government plan, spokesman said, and would physically prevent GeoPark and Petroperu from encroaching 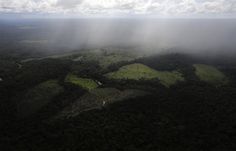 The rate of deforestation in the Amazon has now increased two years in a row. 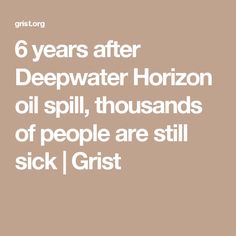 The disaster took a heavy toll on public health in the Gulf. 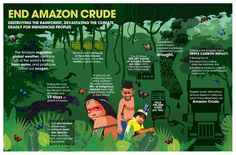 Crude oil imported to the U.S. from the Amazon, most of which gets refined in California, is driving expansion of oil operations into the rainforest, according to a new report. Oakland, California-based non-profit Amazon Watch released the report this week to highlight the impacts of oil operations on Amazonian biodiversity and indigenous peoples, as well […] 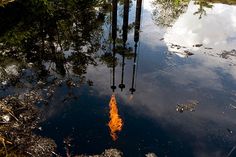 Crude oil imported to the US from the Amazon is driving expansion of oil operations into the rainforest, says a new report. 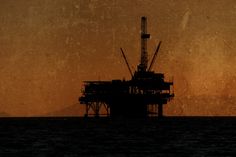 Trump's order would amend the Obama administration's five-year drilling plan that excluded lease auctions in the Atlantic and Arctic through 2022. 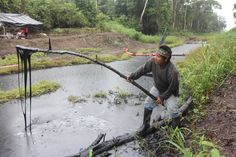 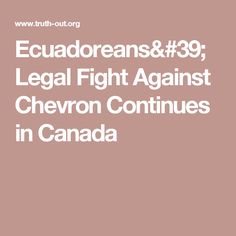 teleSUR interviewed Steven Donziger, a lawyer fighting for justice for communities affected by the "Amazon Chernobyl."

teleSUR English is an alternative representation for world news. We focus on the people, the common citizen, stories untold by traditonal media. You will only find them at teleSUR. 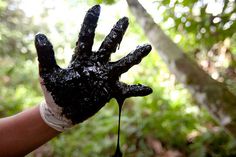 Agreements like the TPP allow corporations to turn the world's natural resources into profit at any human cost.