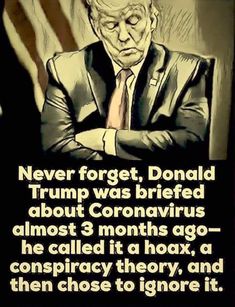 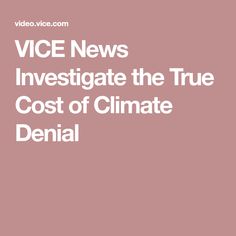 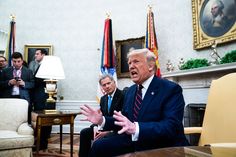 Trump Is Spreading Fear Because He Fears Impeachment

Trump's thirst for causing damage is equaled only by his power to do so. 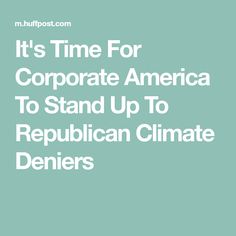 It's Time For Corporate America To Stand Up To Republican Climate Deniers "AND SO SAY ALL OF US"! Not much money to be made, after all, when all the liquidity is in the tight-fisted hands of the few! This is where and when the "wake-up call" must start ! As more are destined to poverty and brutal serfdom there is not much solace for corporates there ! This is where the cudgels come-out and people have to say it as it is !

Dahr Jamail: Billions of People Will Be Displaced by Sea Level Rise

Entire megacities on the coast, like New York and Tokyo, will have to be relocated entirely, or completely abandoned to the sea.

In less than three months, residents in South African city could be lining up for rationed water under armed guards. "Is this the new normal?" 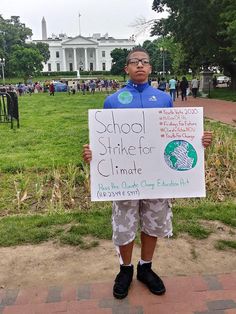 Jerome Foster II is the 17-year-old helming the Fridays for Future strike in Washington, D.C., the founder of the OneMillionOfUs movement to mobilize young voters, and the voice of a generation demanding climate action now.

"The most robust study of the ice mass balance of Antarctica to date," scientists say, "now puts Antarctica in the frame as one of the largest contributors to sea-level rise." 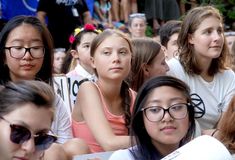 "The money is there. What we lack now is political will and social will,” Thunberg said.

Russia’s Burning! Climate Change Is to Blame - The Moscow Times

Opinion | Summer wildfires are nothing new in Siberia, but bigger environmental changes are afoot.

While forest fires are no rarity in Siberia, climate scientists stated that this year’s fires spread particularly aggressively due to a combination of strong winds and the unusually hot summer.

How to Restore Our Relationship to Earth - YES! Magazine

We must reduce our burden on Earth’s regenerative systems by approximately 40 percent.

To tackle climate change, we need to rethink our food system

A new United Nations report finds that we must change our food system quickly to mitigate the most devasting effects of climate change. 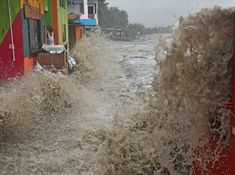 The Sunrise Movement declared: "This is an emergency. We need political leadership that acts like it." 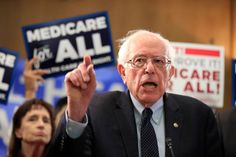 “During this unprecedented crisis, no one in America should delay seeking medical care because of the cost. If this pandemic has taught us anything, it is that we are only as safe as the least-insured among us.” 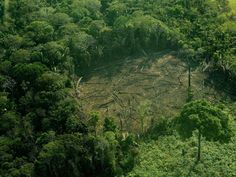 'If passed, the bill will be a tragedy for forests and for the biofuel industry in Brazil – the image of which will be damaged to the brink of no return'