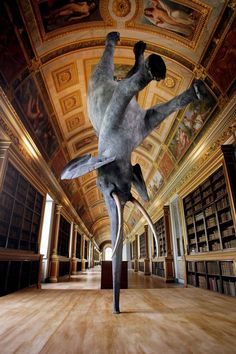 My fondness for hyperrealistic art led me to this strangely mesmerizing sculpture by French contemporary artist Daniel Firman. Exhibited back in 2008, 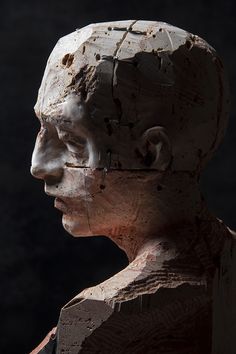 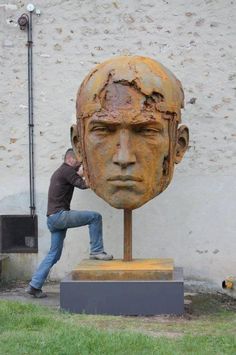 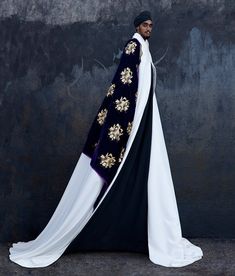 Gorgeous portraits by Maïmouna Guerresi who was born in Italy as Patrizia Guerresi where she was raised as a Catholic. She later … 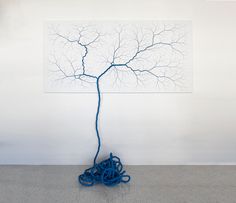 Brazil-based artist Janaina Mello Landini creates tree-like installations with untwisted ropes fastened to the walls of galleries. Titled Ciclotramas, the artworks have gone through 17 different iterations since 2010, each involving some form of ropes that seem to branch through the air and splay on 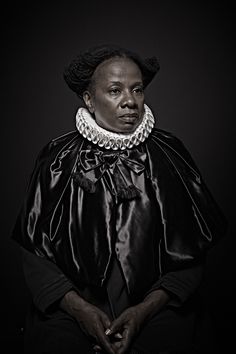 In the 17th century, Peter Paul Rubens was the most coveted portraitist in northern Europe; he painted the elite members of noble society, scholars, and nights. King Philip IV of Spain sat for his canvas, as did Marchesa Brigida Spinola-Doria of Genoa, an aristocrat rendered in glittering satin and intended to be viewed from a height, glancing downwards at an audience that was doubtlessly beneath her high-ranking status. 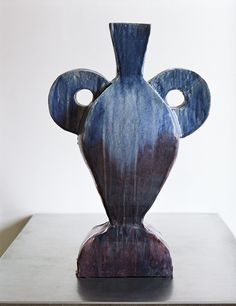 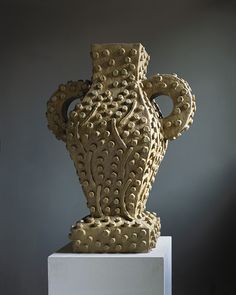 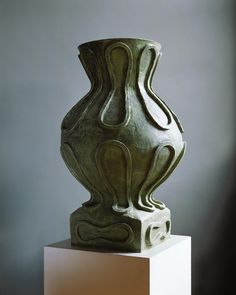 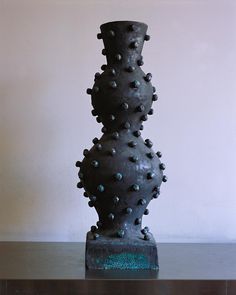 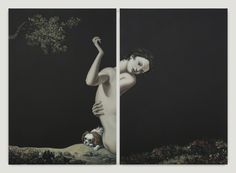 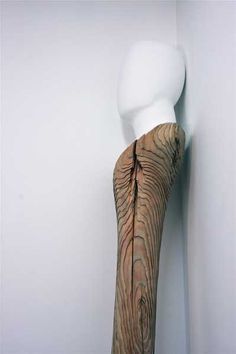 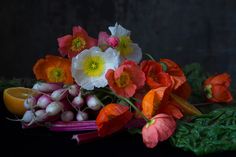 A fine art and commercial portfolio by photographer Lynn Karlin 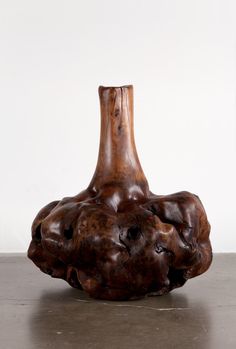 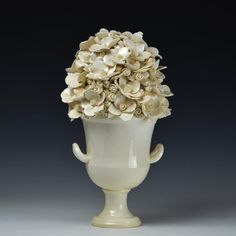 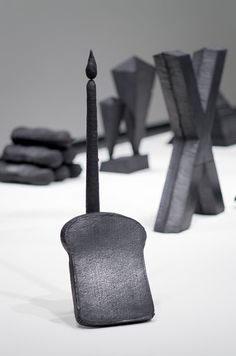