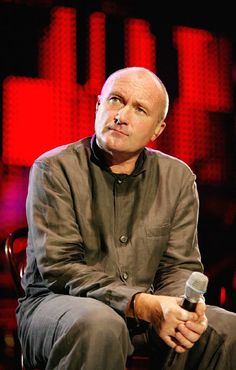 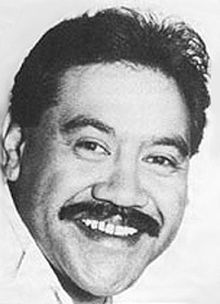 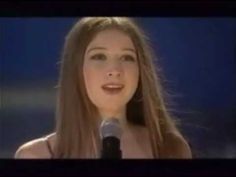 The song "Pie Jesu" is taken from Andrew Lloyd Webber's "Requiem" , sung by Hayley Westenra, who was 15 then. "Pie Jesu" is originally sung by Sarah Brightman. 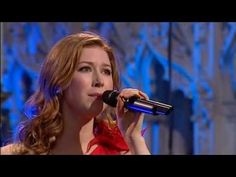 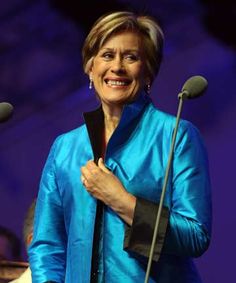 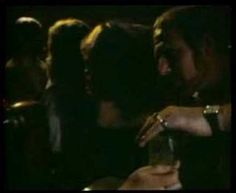 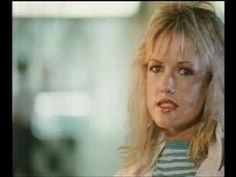 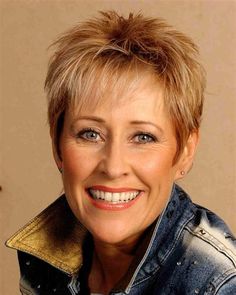 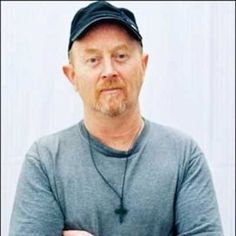 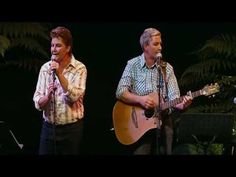 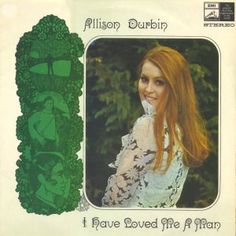 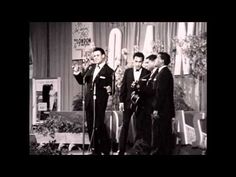 This footage shows the Howard Morrison Quartet performing at the 1963 Miss New Zealand pageant. Formed in 1956, the Quartet was a hugely popular music and co... 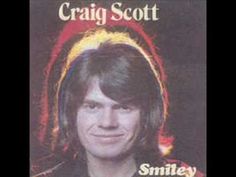 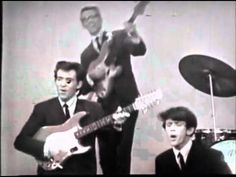 Ray Columbus And The Invaders - She's A Mod

The group was influenced by the early 1960s work of Cliff Richard and The Beatles. They scored a #1 hit in Australia and New Zealand with "She's a Mod" in 19... 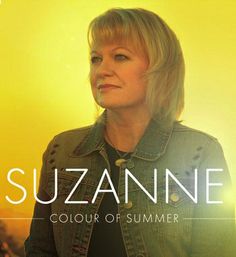 Suzanne Lynch MNZM (née Donaldson, born in 1951) is a New Zealand singer who has worked professionally under the names Suzanne Donaldson, Suzanne Lynch and Suzanne. She first came to wide public knowledge in the 1960s as half of the duo The Chicks with her sister, Judy Hindman, on the NZBC television series C'MON. In 1969 she became a solo performer and was a resident performer on the follow-up show Happen Inn. In 1970 she was voted N.Z. Entertainer of the Year