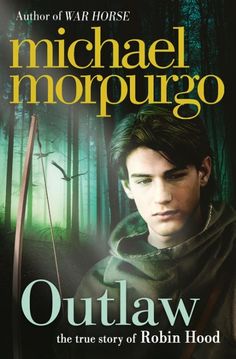 After a fierce storm, a boy discovers a human skull, buried beneath the roots of an ancient tree. A skull with a legendary story… Vivid re-imagining of the legendary hero Robin Hood by bestselling author of War Horse. “Tell the sheriff, tell Sir Guy of Gisbourne, tell everyone in Nottingham, that the Outlaws rule here in Sherwood, that we rule in the king’s name… I am Robin Hood.” Homeless and lost in a dark, strange forest, young Robin is rescued by a motley crew of misfits. He yearns to… 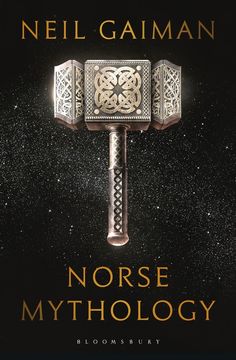 THE NO 1 SUNDAY TIMES AND NEW YORK TIMES BESTSELLER Bestselling and much loved author Neil Gaiman, whose novel 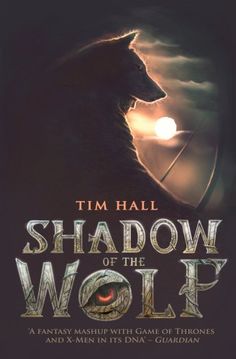 A complete catalogue of all publications by David Fickling Books, together with information about our authors. 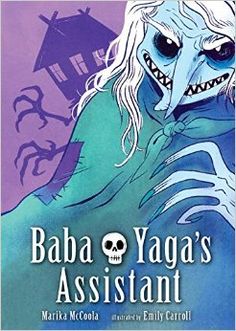 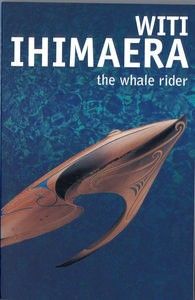 The Whale Rider by Witi Ihimaera

A classic novel that became a classic film. 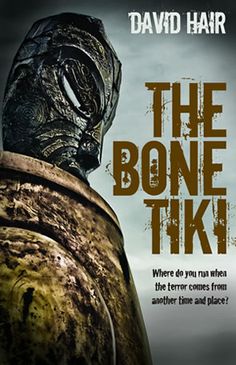 The Bone Tiki by David Hair. Matiu Douglas has a bone tiki he stole from a tangi. His father’s important new client wants it. Badly. And he has some very nasty friends. When Mat is forced to flee for his life, an unexpected meeting with a girl called Pania sets his world spinning. Suddenly he’s running through the bush with a girl-clown, a dog who is way too human, and a long-dead warrior. Fearful creatures from legend are rising up around him, and Mat faces a terrifying ordeal. 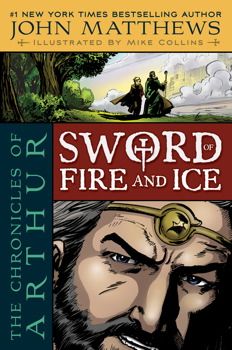 The Chronicles of Arthur

The Chronicles of Arthur by John Matthews - Full-color action/adventure graphic novel from the #1 New York Times bestselling author!Many know the stories of... 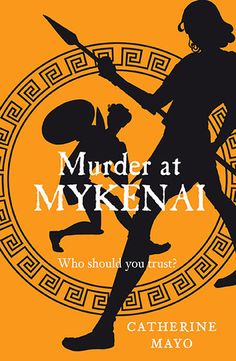 Murder At Mykenai by Catherine Mayo. Friendship vs. Treachery in Ancient Greece, a decade before the Trojan War. Menelaos, teenage son of the assassinated High King of Greece, is skidding ever deeper into danger. Odysseus, his best friend, tries to help - but Odysseus's great ideas have a tendency to backfire! 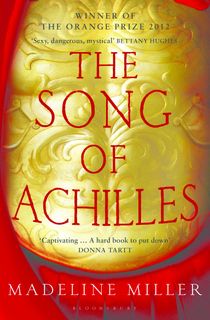 The Song of Achilles: A Novel by Madeline Miller. Greece in the age of heroes. Patroclus, an awkward young prince, has been exiled to the kingdom of Phthia to be raised in the shadow of King Peleus and his golden son, Achilles. When they heard Helen of Sparta has been kidnapped, the men of Greece, bound by blood and oath, lay siege to Troy in her name. Seduced by the promise of a glorious destiny, Achilles joins their cause, and torn between love and fear for his friend, Patroclus follows. 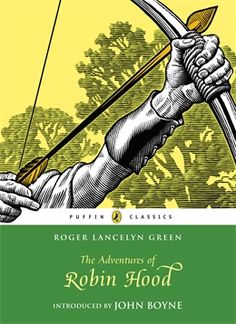 The official UK home of Puffin Books, publishers of the best books for children and kids. Explore our latest range of the best children's books. 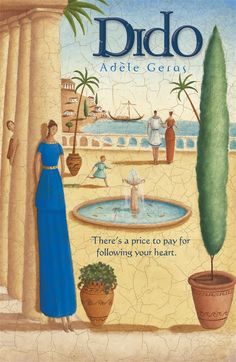 A vivid novel inspired by the classic story of Dido from the author of TROY and ITHAKA. 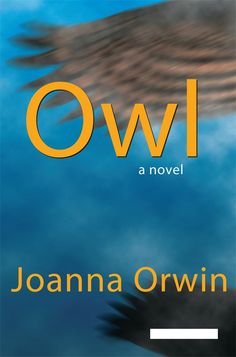 A gripping adventure based on an ancient Maori myth is brought to life in this award-winning junior novel. 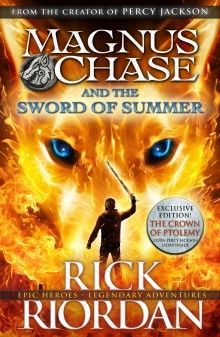 The first book in the incredible new series from the author of Percy Jackson, Kane Chronicles and Heroes of Olympus. 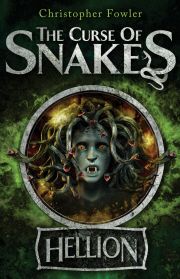 The Curse of Snakes: Hellion

The Curse of Snakes / Christopher Fowler. Red Hellion lives opposite the creepy, tightly locked Torrington Park, or 'Viper's Green'. Walking home from school one day, he meets Max, who is trying to break in. Before he knows it, Red finds himself sucked into Max's plans to discover the whereabouts of his father, who disappeared weeks before under sinister circumstances connected with the park. But their investigations into the park, are linked to the terrible legend of Medusa . . . 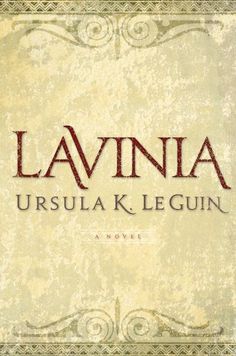 The weight of time to come: Ursula Le Guin’s Lavinia

Lavinia isn’t a retelling of the Aeneid, and it’s better not to approach it as if it were one. There are all kinds of ways of retelling stories, and this isn’t any of them. Lavini… 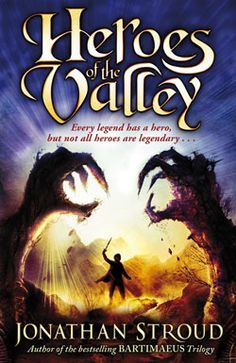 Heroes of the Valley, by Jonathan Stroud

Heroes of the Valley by Jonathan Stroud. Long ago, Halli Sveinsson’s ancestors fought monsters in the valley and drove them up into the hills. Halli wants to be a hero too, but when he rebels against his peaceful, boring life, he unleashes a series of terrible events. With the help of a girl called Aud, who is just as brave and curious as he is, Halli begins to piece together the secrets of the valley – but what they uncover threatens to destroy them . . .