Lithuania Travel Cheat Sheet :) The only notable change is that now our currency is European Euro! And that basketball is like our second religion :)//

The first time I made cepelinai I failed miserably. And the second time. And probably the third time. After that, I called it quits and resolved only to eat cepelinai that had been prepared for me … 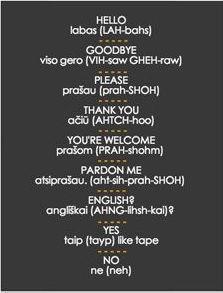 "Lithuanian belongs to the family of Baltic languages. Currently there are only two Baltic languages spoken in the world: Lithuanian and Latvian but in the past there were more, such as: Galindian, old Prussian, Yotvingian, Skalvian, Selonian, Semigallian. They became extinct during the course of history. Lithuanian is a very old language. Linguists are particularly interested in Lithuanian because it is considered to be the oldest surviving Indo-European language." Karina 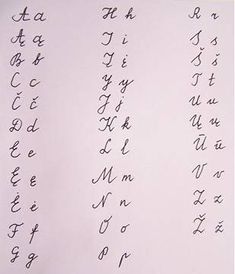 ATLAS - A taste of languages at school. Taster courses in a choice of less widely taught languages which students can begin at university. 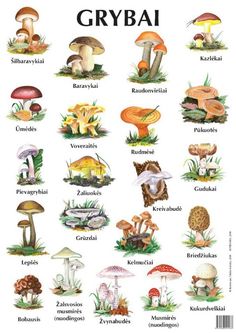 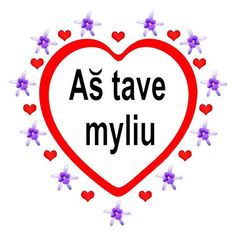 "I love you" in Lithuanian 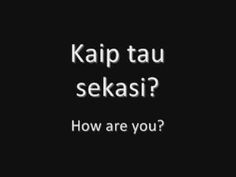 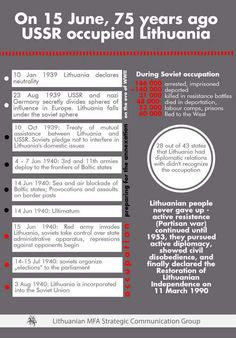