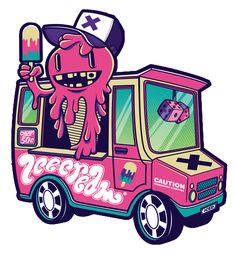 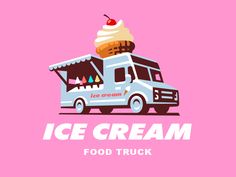 Food truck - Ice Cream designed by Sergey Kovalenko. Connect with them on Dribbble; the global community for designers and creative professionals. 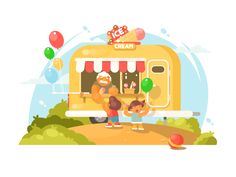 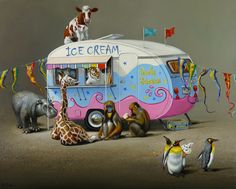 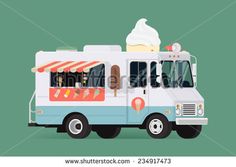 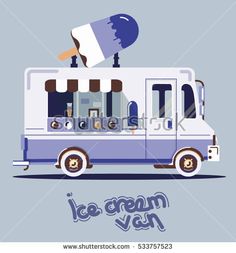 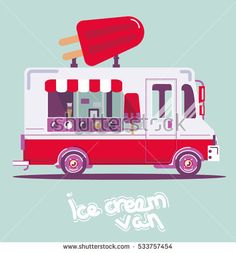 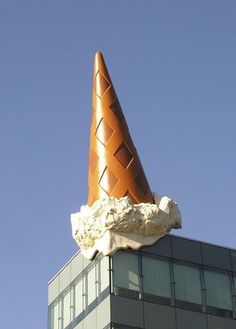 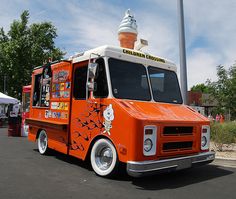 It seems that a couple of irate parents are hounding NYC officials to ban unlicensed ice cream vendors from city parks, because they find their habit of lingering by the playground “predatory.” Those parents’ mouthpiece, Vicki Sell, who has a three-year-old daughter, says she feels bad trying to oust the cream peddlers. But she’s been calling the city’s 311 complaint line ever “since Katherine had an inconsolable meltdown about not being able to have a treat,” the Times wrote dryly. 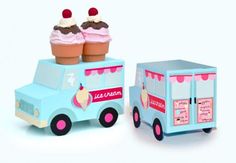 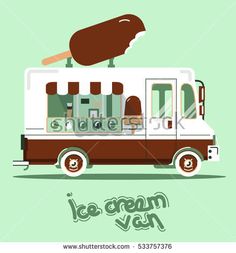 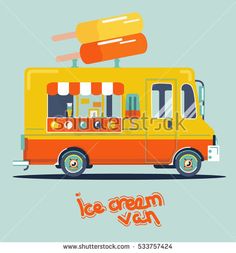 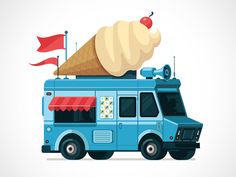 Icecream Truck designed by Graham Erwin. Connect with them on Dribbble; the global community for designers and creative professionals. 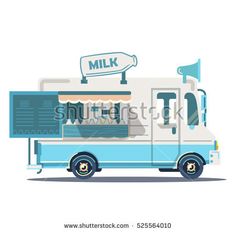 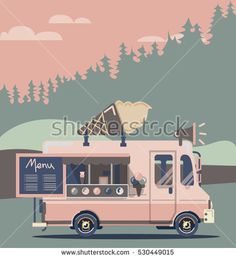