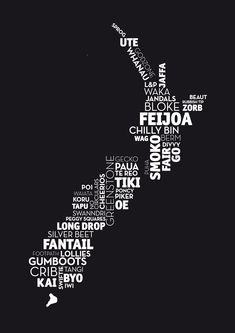 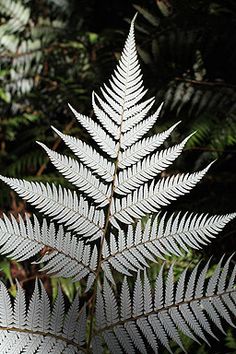 Photo of a silver fern in New Zealand. 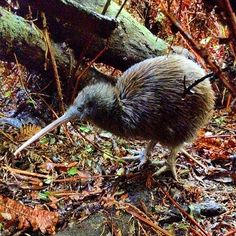 SAM KENNEDY - PHOTOGRAPHER on Instagram: “Kiwi!!! So pumped to see this little fella in the wild on Ulva Island down on Stewart Island! #kiwi #newzealand #capturenz”

1,306 Likes, 29 Comments - SAM KENNEDY - PHOTOGRAPHER (@capturenz) on Instagram: “Kiwi!!! So pumped to see this little fella in the wild on Ulva Island down on Stewart Island! #kiwi…” 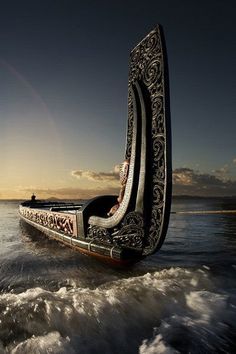 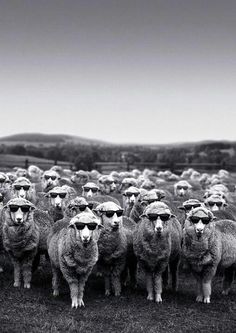 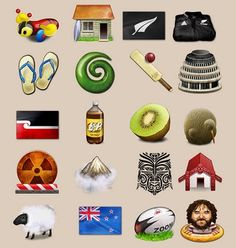 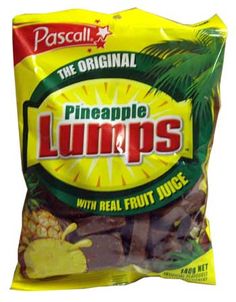 Pūkeko is mentioned in the Māori myth 'How the Kiwi lost her wings' in which several birds of the forest are asked to come down from the trees to eat the bugs on the ground and save the forest, but all give excuses except the Kiwi who is willing to give up his colours and the ability to fly. The Pūkeko's excuse is that it looks too damp down there, and he does not want to get his feet wet. The Pūkeko is punished for his reluctance and told he must now live forever in the swamps...NZ 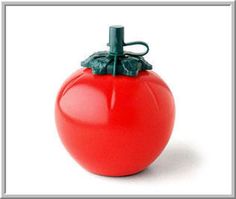 Watties tomato sauce is evil, but kids adore it. My children will pretty much eat anything if it is smothered in tomato sauce, so this reci... 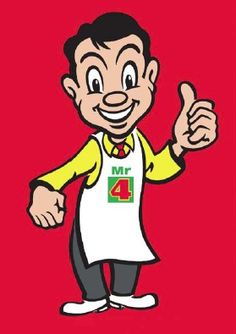 After years of appropriation (most famously by artist Dick Frizzell) an officially licensed print of the Four Square Man has been launched today. 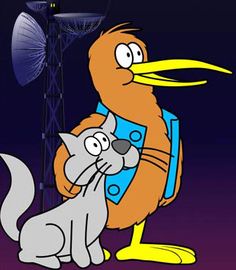 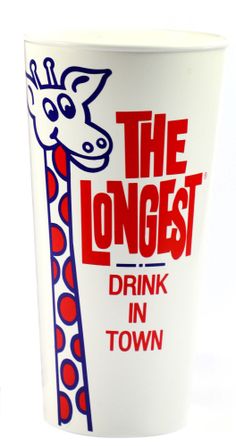 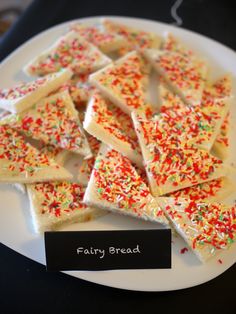 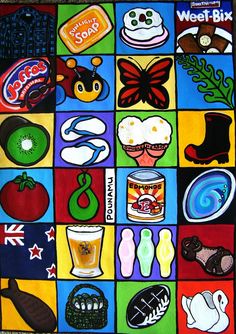 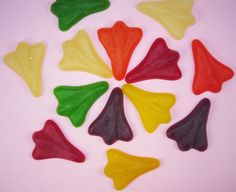