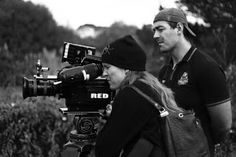 I've wanted to interview Aidee Walker ever since Friday Tigers/ Ngā Taika o Rāmere, which she wrote and directed, won both major prizes in the Ne… 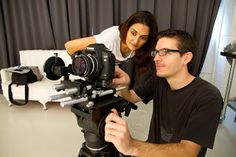 It's been thrilling to observe some new trends among New Zealand women who write and direct film. Over the last few years, more of them (us) are… 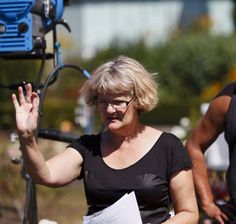 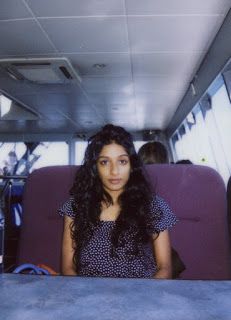 I’ve emerged (briefly) from researching the 1930s and 1970s. Freshly aware how quickly women writers and artists and their histories are lost. Not o…

I 'met' Anita Ross five years ago, through her blog, Ophelia Thinks Hard . This is how she introduces herself there– I'm an actress, a wri… 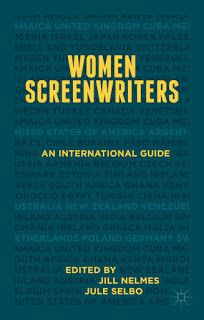 An actor going to movie premier "attends", an actress "showcases her lithe body" - what I'm saying is: how do I showcase my … 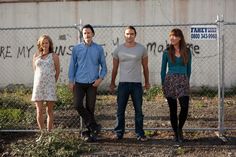 It's always exciting when a New Zealand woman-directed feature comes out. There's been a big gap between Dana Rotberg's White Lies/Tuaki… 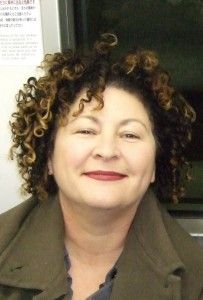 Christina Andreef, a director who has returned to New Zealand to work at the New Zealand Film Commission. She worked for Jane Campion for five years, from Sweetie to The Piano, wrote and directed three prize-winning shorts: Excursion To The Bridge of Friendship (In official selection at Sundance & Cannes), The Gap (Sundance & Telluride) and Shooting The Breeze (Sundance & Berlin). Her feature Soft Fruit was her fourth invited to Sundance, screened in Critics’ Week in Cannes.

In the Maoriland Film Festival program notes, the mihi or welcome dedicated the inaugural festival to the memory of Aunty Borgia, a formidable figure in the local Maori community who appeared onscreen in one of the festival’s most warmly received films, The Lawnmower Men of Kapu. One of 55 short films programmed alongside nine features, […] 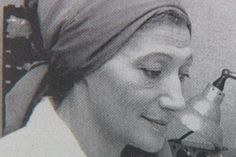 New Zealand's film industry is paying tribute to a screen star and filmmaker that few Kiwis nowadays would know about. 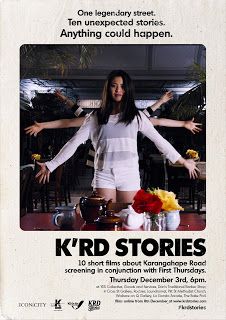 I was excited when I heard about K'Road Stories . I love the road these short films are set in, Karangahape Road in central Auckland, where I onc… 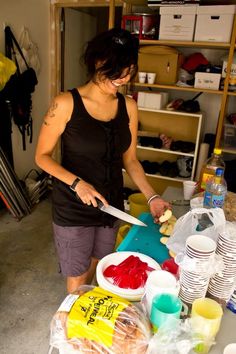 I feel very proud that a New Zealand film, Kimbap , written and produced by Sapna Samant and directed by Alex Kyo Won Lee, won Best in Show and the A…

As Show Me Shorts treats New Zealanders to another top-notch selection of short film programming, we asked four directors whose work features this year to share their thoughts on the short film format. Read on to hear from Aidee Walker, Chelsie Preston Crayford, Lauren Jackson and Linda Niccol. In your opinion, what is the appeal […] 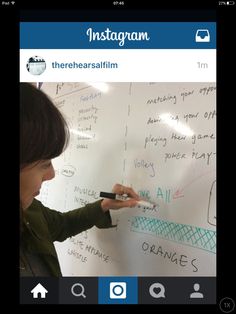