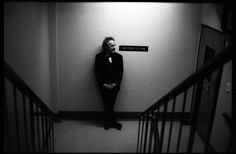 One of the things I most appreciate about certain people is their passion for what they do. A 35mm black and white image of Ian Bretherton Dunedin Hospital. 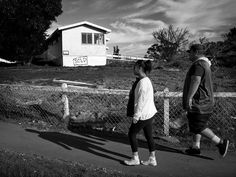 Corstorphine School, closed in July 2010 due to declining roll numbers. There was a claimed link between Corstorphine's falling roll and the Mongrel Mob's gang Headquarters in the same suburb. ... the role had significantly reduced from 110 to 17 in just 4 years. Decile 1 schools are the 10 percent of schools with the highest proportion of students from low socio-economic communities, 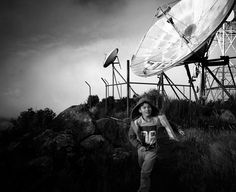 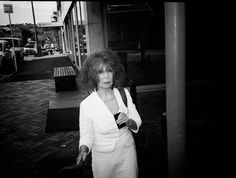 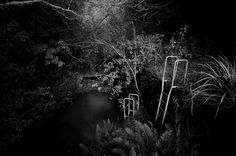 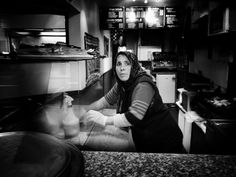 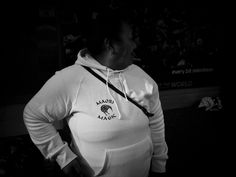 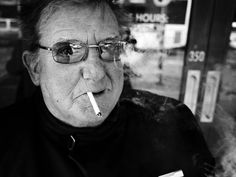 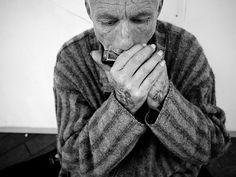 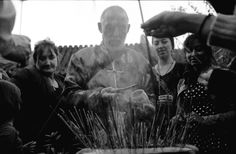 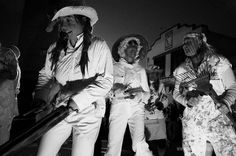 Behind the scenes - Midwinter Carnival Dunedin 2015. 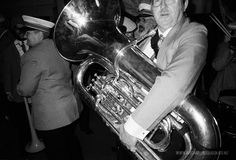 Behind the Scenes - Midwinter Carnival, Dunedin 2015. 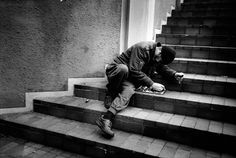 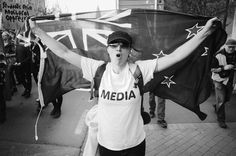 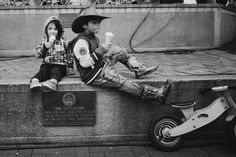 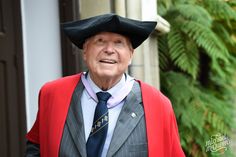 I photograph many young Graduates from The University of Otago. Usually right as their exciting life story begins. But this was different.