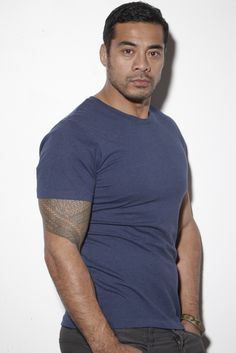 There's no rest for eliminated Dancing With The Stars contestant Ben Barrington. 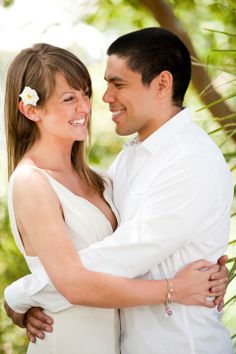 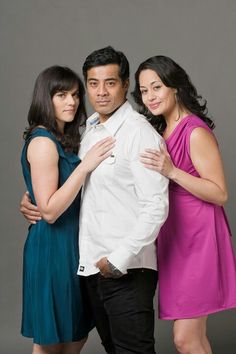 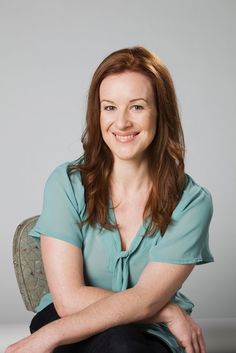 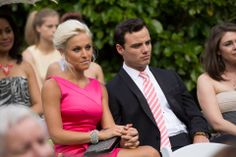 Follow the lives and loves of the residents of Ferndale, in New Zealand's favourite drama. 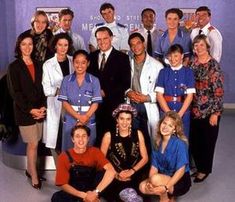 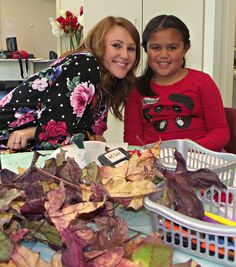 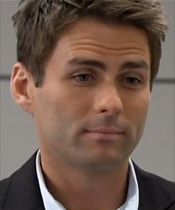 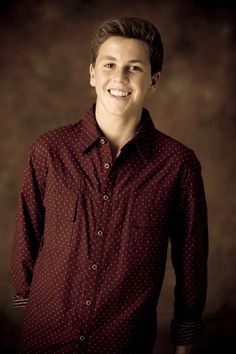 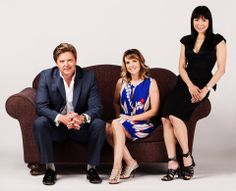 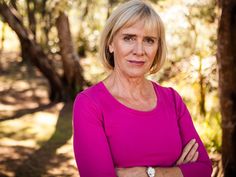 Actor Michael Galvin is Shortland Street’s longest-serving actor, having played Dr Chris Warner on the soap for most of its 20-something years. During that time on the show, his character has survived four marriages, drug-dealing, an emergency tracheotomy, and earned the title ‘Dr Love’. Outside of Shortland Street, Galvin has written stage plays and appeared in TV series Cover Story and feature film The Climb.

Angela Bloomfield - Angela Bloomfield arrived on the Shortland Street set in 1992, and was first seen on-screen in early 1993. Over the next 24 years her character survived alcoholism, bulimia, lightning strikes and three departures from the show — plus an epic on-off relationship with Chris Warner. Beyond the clinic gates, Bloomfield acted in 1993 teen movie Bonjour Timothy, and was Qantas nominated for playing a traumatised mother on TV's Ride with the Devil. She has also directed…