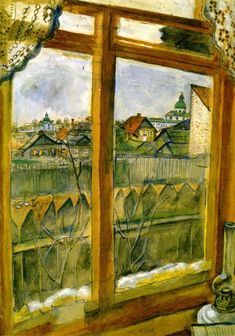 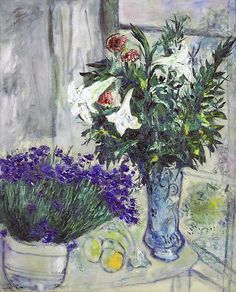 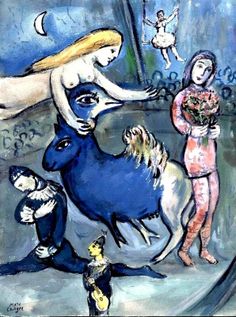 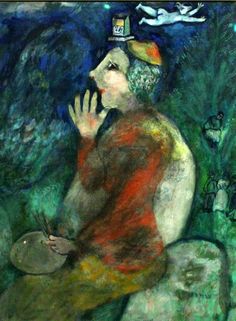 I, Marc Chagall. Self-Portrait with Tefillin 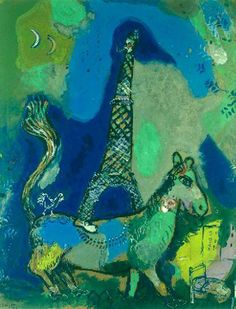 Marc Chagall ~ Paris through my window

After Marc Chagall moved to Paris from Russia in 1910, his paintings quickly came to reflect the latest avant-garde styles. In Paris Through the Window, Chagall’s debt to the Orphic Cubism of his colleague Robert Delaunay is clear in the semitransparent overlapping planes of vivid color in the sky above the city. 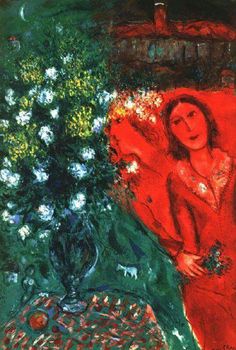 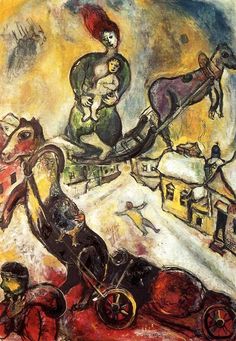 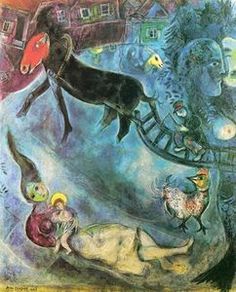 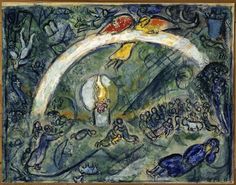 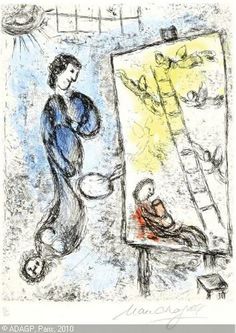 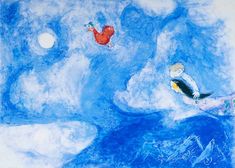 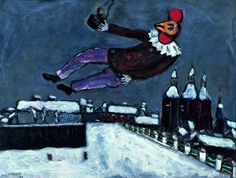 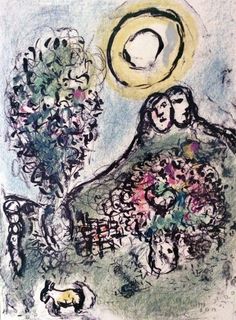 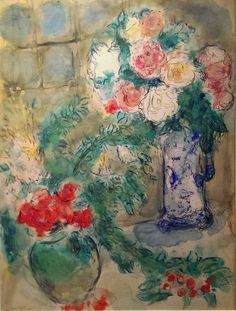 Marc Chagall, (born July 7, 1887, Vitebsk, Belorussia, Russian Empire [now in Belarus]-died March 28, 1985, Saint-Paul, Alpes-Maritimes, France), Belorussian-born French painter, printmaker, and designer. He composed his images based on emotional and poetic associations, rather than on rules of pictorial logic. Predating Surrealism, his early works, such as I and the Village (1911), were among the first expressions of psychic reality in modern art. 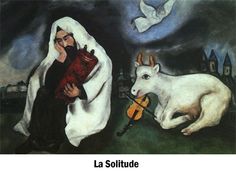 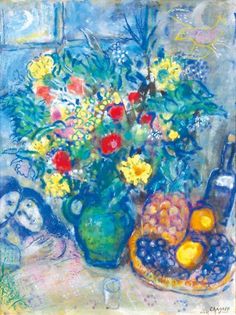