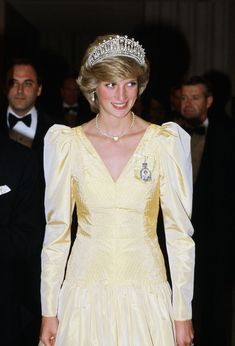 The People's Princess was a fashion icon way ahead of her time. 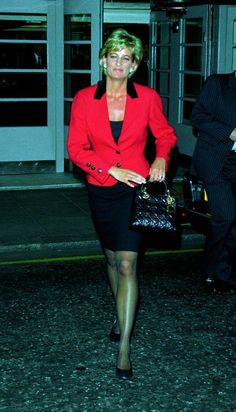 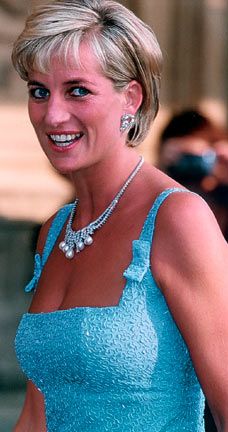 'My husband is planning an accident in my car': Diana's sensational letter is revealed in full

A handwritten letter from Princess Diana claiming Prince Charles was plotting to kill her so he could marry royal nanny Tiggy Legge-Bourke has been dramatically revealed. In the note, sent to her butler Paul Burrell, Diana suggested that her husband was "planning an accident in my car". She also made the astonishing suggestion that Camilla Parker Bowles was just a "decoy" while Charles's real desire was to marry Legge-Bourke 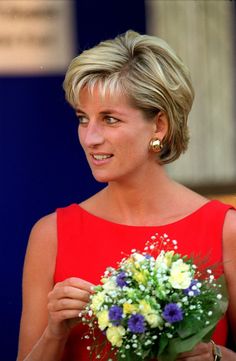 30 Genius Beauty Hacks the Royals Use to Look Flawless

Kate has plenty of tricks up her sleeve. 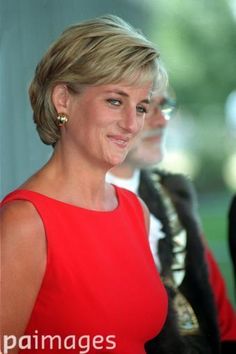 PA Images brings you snapshots of the day's leading news, showbiz and sport pictures alongside an archive dating back to 1863. 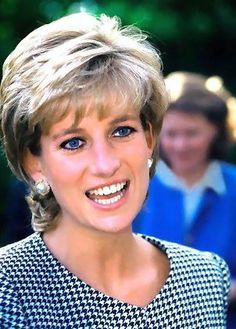 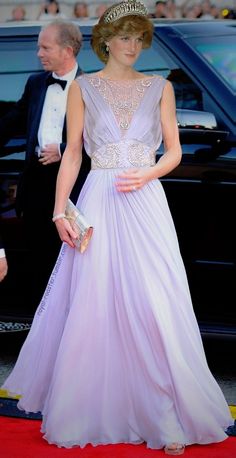 You can find all my fashion sets here: https://urstyle.fashion/user/petri5 https://shoplook.io/profile/petri5 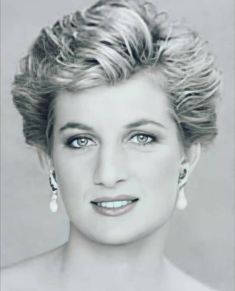 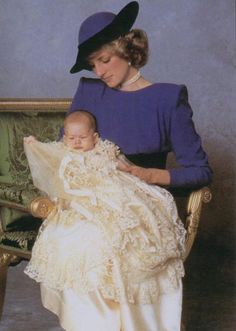 Photo of princess diana for fans of Princess Diana 200319 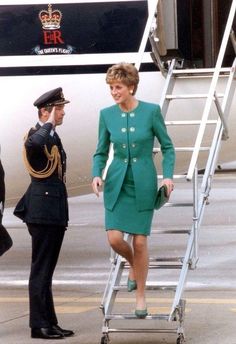