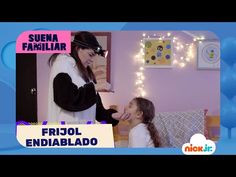 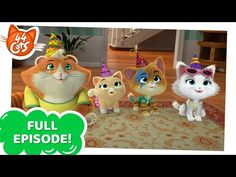 44 Cats | Season 2 - Granny Pina's birthday [FULL EPISODE]Several birds that were outside are welcomed into the house by the Buffycats, but they cause a series of funny disasters and literally turn the house upside down - just on Granny Pina's birthday!Watch 44 Cats on Nick everywhere!Visit the official 44 Cats show website at 44cats.tv to find out more about the show and its musical stars, as well as watch exclusive video clips, play pawesome games and download purr-tastic activities!More… 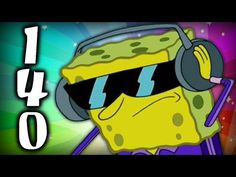 How's This SpongeBob Song 140 YEARS OLD? | Vailskibum94"SpongeBob SquarePants songs are tropical and iconic, fitting right in with the world of Bikini Bottom. Stephen Hillenburg and the crew make sure that the songs align with this underwater setting, and that especially applies to Aloha Oe, which was actually made in the late 1800s! What does it mean?Aloha Oe plays more than a few times throughout SpongeBob. It represents a new beginning, and a goodbye. In terms of the actual series, there…

Classic Rugrats Comic Strip for May 12, 2021 | NickelodeonWatch classic Rugrats on Paramount+!The all new CG-animated Rugrats series premieres Thursday, May 27, exclusively on Paramount+!More Nick: Nickelodeon Taps All-Star Voice Talent Lineup for Iconic Grown-Up Roles in Brand-New Rugrats, Debuting Spring 2021 on Paramount+!Rugrats, provided to Creators Syndicate by Nickelodeon, based off the popular animated television series has been created for children and family's to laugh and enjoy t

Nick News Brief: YTV in Canada premiered season four of Nickelodeon's hit mystery-comedy series Hunter Street on Monday 3rd May 2021, with new episodes airing weeknights at 6:00 p.m. ET/PT! The series is also available on STACKTV. To find out more about Hunter Street season four, click here!More Nick: Nick+ Now Available Through Apple TV Channels Across Canada!H/T: Special thanks to @officialnickfan!Follow NickALive! on Twitter, Tumblr, Reddit, via RSS, on Instagram, and/or Facebook for the 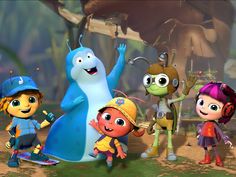 Nick Jr. Global will reportedly start to air the Emmy-winning music-centric animated series Beat Bugs in July!Five friendly bugs learn big lessons about the world around them in this hit animated series.Beat Bugs (78 x 11' plus one 44-minute special) is an animated series aimed at 4–7 year olds, revolving around the lives and adventures of five charming and funny child-like bugs. What sets Beat Bugs apart is that each episode uses the narrative inherent in a Beatles song, rec 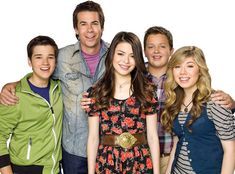 Jennette McCurdy, who has opted not to return for Paramount+'s iCarly revival, shared memories of working with Miranda Cosgrove and other cast members before walking away from acting.Jennette McCurdy has decided not to return to iCarly for its upcoming revival, and now she's reminiscing about her working relationships with former cast members.On a recent installment of her podcast Empty Inside, the 28-year-old Nickelodeon alum chatted with Karan Brar, known for his role on the Disney…

ViacomCBS Networks Américas Consumer Products has expanded on their partnership with Mercado Libre (also known as MercadoLibre) to open a Blue's Clues & You!-branded web store in Latin America (Latinoamérica)!The new Blue's Clues & You! eShop stocks a wide range of products based on Nickelodeon's beloved preschool series, including clothes, toys for preschoolers, books, musical instruments, and more. The product line is also available in department stores such as Liverpool

You'll see BANG, BOOM, BIFF, CRASH and KAPOW, not on Action League Later! but on Action League Now!Paramount+, the newly launched streaming service from ViacomCBS, has added Action League Now! season one to its programming library! Additionally, Paramount+ has now added Animation, Nick Jr, and Family categories to its top navbar!Watch a mountain of family entertainment, including many of your Nickelodeon favorites, on Paramount+! Try it FREE today at paramountplus.com!A spin-off from the sh 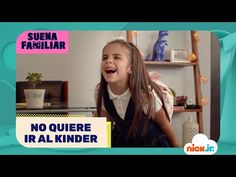 Not Wanting to Go to Kindergarten | Sounds Familiar | Nick Jr. in Spanish 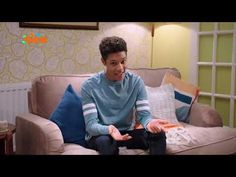 Classic Rugrats Comic Strip for May 11, 2021 | NickelodeonWatch classic Rugrats on Paramount+!The all new CG-animated Rugrats series premieres Thursday, May 27, exclusively on Paramount+!More Nick: Nickelodeon Taps All-Star Voice Talent Lineup for Iconic Grown-Up Roles in Brand-New Rugrats, Debuting Spring 2021 on Paramount+!Rugrats, provided to Creators Syndicate by Nickelodeon, based off the popular animated television series has been created for children and family's to laugh and enjoy t

ViacomCBS to Launch NickMusic in Hungary on June 1

'The Legend of Korra' Cosplayer Targeted by Vile Trolls After Sharing Photo.

SpongeBob Cult Pops Up on TikTok

From the moment SpongeBob SquarePants first flopped like a fish onto Nickelodeon in 1999, the absorbent, yellow, and porous sea sponge captured the hearts of kids (and their parents). The pineapple-dwelling, perpetually-optimistic fast food worker has remained a beloved part of popular culture more than 20 years later — so much so, in fact, that there's a whole SpongeBob cult that's popped up via TikTok.What is the SpongeBob cult on TikTok?If you're not familiar with the term "cult" on