A blog about how to wear, tie or knot Hermes carres and square silk scarves, and how to accessorize a capsule, business and travel wardrobe. 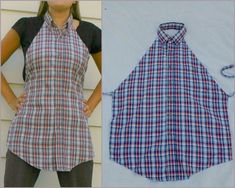 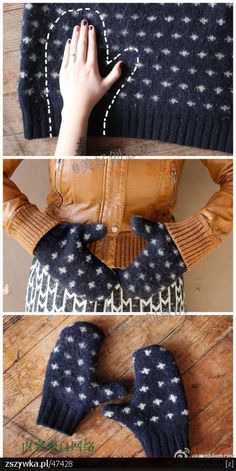 A DIY fashion and style blog inspiring you to say, "Thanks, I made it!" 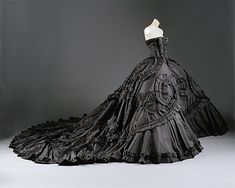 In this design, John Galliano for Dior combined the elements of a robe à la française with the vast crinolined silhouettes of the mid-nineteenth century. The stomacher, open overskirt, and petticoat are expressly eighteenth century, but the huge wired cages that support the skirts over nine feet wide are constructed more like the hoops of the Second Empire than the discrete by comparison panniers of the ancien régime 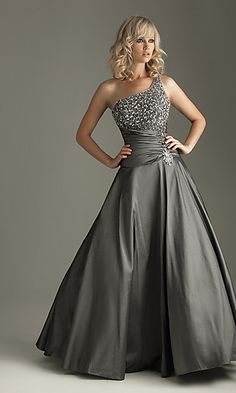 This dress is amazing!! 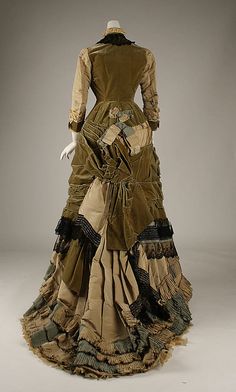 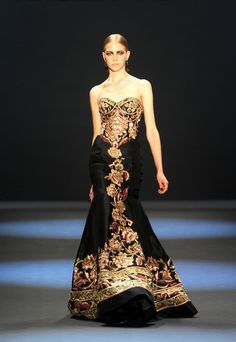 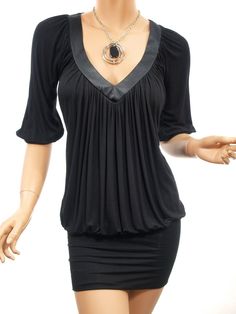 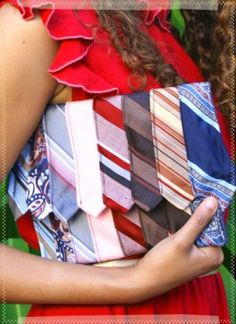 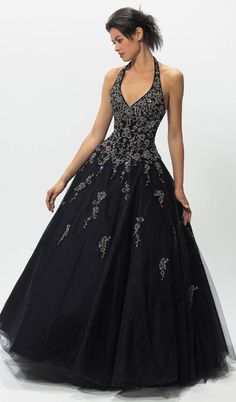 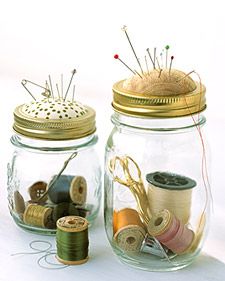 DIY Sewing Kit. Having a well organized home is essential to my sanity. When odds and ends start piling up without a permanent place to pu... 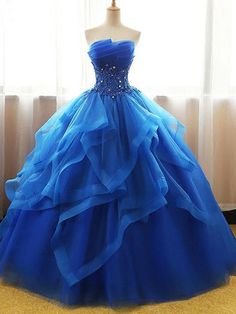 in style scarf to wear with anything

in style scarf to wear with anything by Taylor Lopes on Indulgy.com 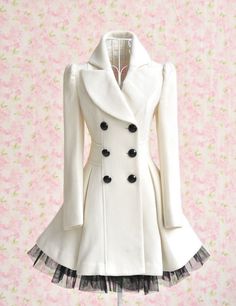 Popular hairstyles and beauty pictures from Pinterest. Do not miss these great pictures, fashion, makeup and many other beauty related pictures, all super. 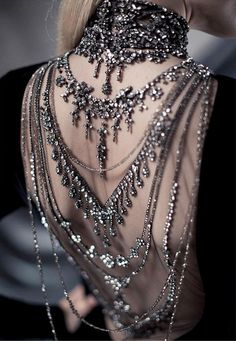