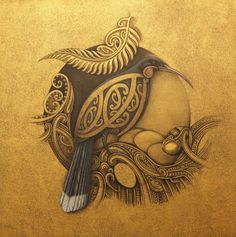 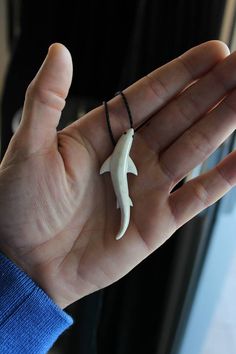 Several Māori legends relate to sharks. In the far north, the ocean taniwha Ruamano took the form of a mako shark. If a waka (canoe) overturned, the crew called upon Ruamano to deliver them safely to land. In another legend, when the canoe captained by Tamatekapua was voyaging towards New Zealand, it met Te Parata, an ocean creature who almost swallowed the canoe and its crew. They were saved by a shark, and in its honour the crew renamed the canoe and their tribe Te Arawa (shark). 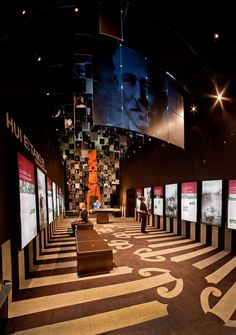 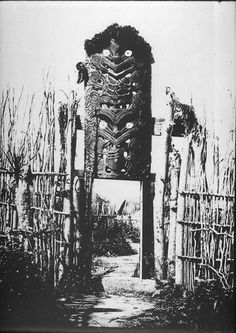 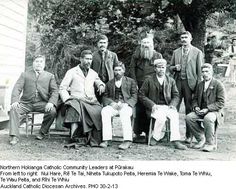 Hokianga exhibition: a selection of historic photos on display in whakapau ariki. 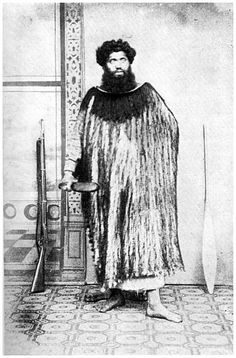 A tohunga and orator: Hetaraka Tautahi, of NgaRauru tribe, Waitotara (West Coast of North Island). He was a Hauhau and an adherent of the leading Taranaki war-chief Titokowaru | NZETC

A tohunga and orator: Hetaraka Tautahi, of NgaRauru tribe, Waitotara (West Coast of North Island). He was a Hauhau and an adherent of the leading Taranaki war-chief Titokowaru. 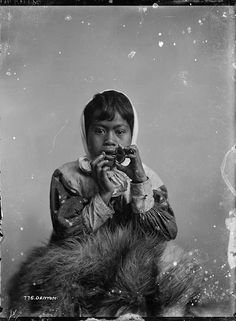 Jew's harps were one of a host of European instruments taken up by Māori after whalers, sealers, sailors and traders brought them to New Zealand. One end of the Jew's harp is placed in the mouth and a reed attached to the frame is plucked to create a twanging sound. The sound is varied ... 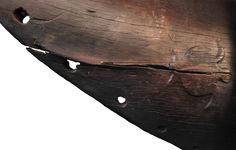 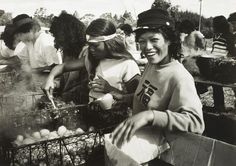 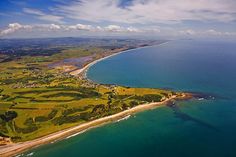 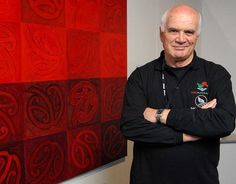 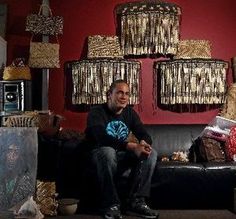 On any other day, the underground carpark at Pakuranga Plaza is just like any other mall carpark. 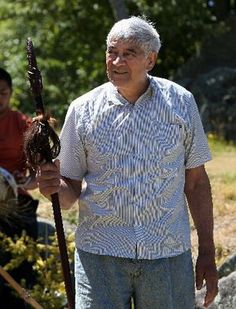 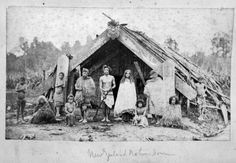 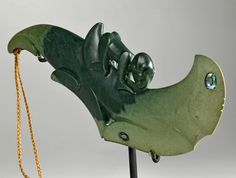