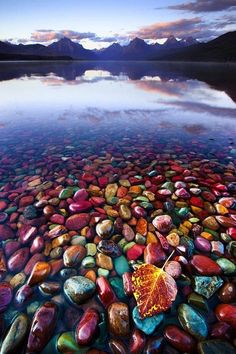 Interesting Photo of the Day: Pebbles on a Montana Lakeshore 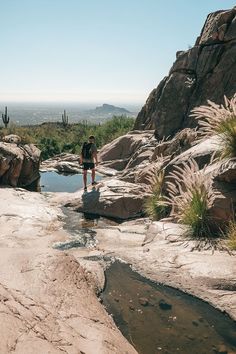 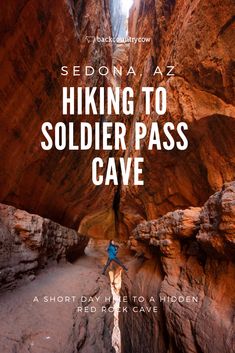 One of my favorite short day hikes in the area! Click to read more about how to hike to this hidden cave off Soldier Pass. 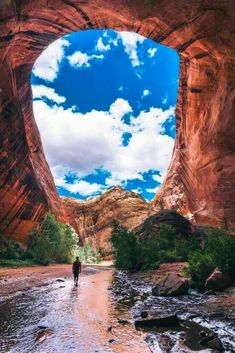 Best things to do in Kanab Utah 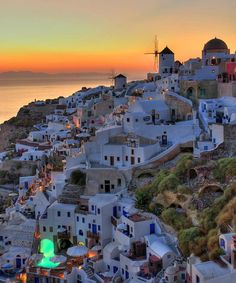 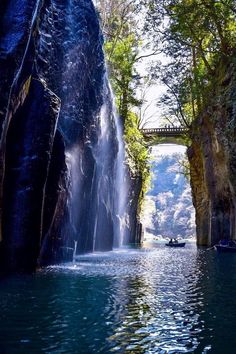 Travel Destinations that Seem Like Lands from a Fairy Tale - DIYbunker

Whenever life gets a little dull and even travel seems like a lackluster activity, there is always inspiration if you just look in the right places. 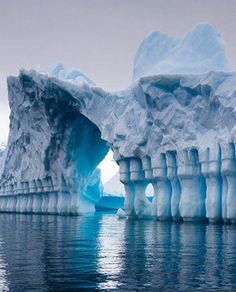 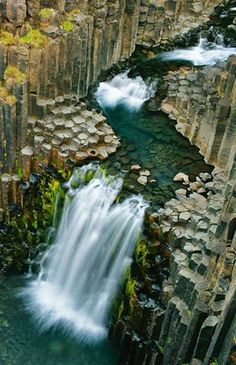 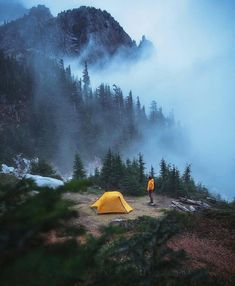 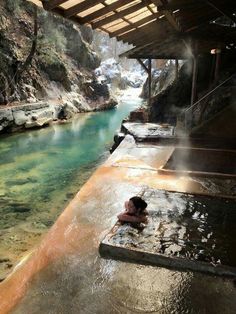 15 of the World’s Most Beautifully Designed Hotels

Looking for the perfect hotel for your next vacation? Visit my blog for tips and inspo 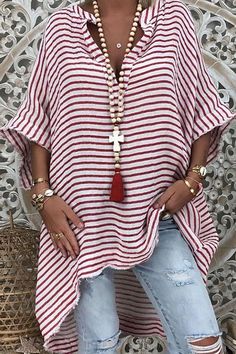 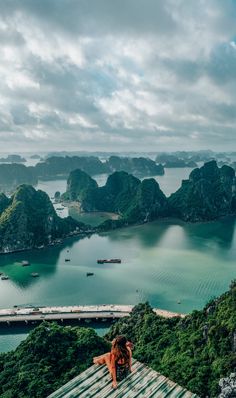 How to get to the best viewpoint in Halong Bay, Vietnam! The Poem Mountain / Bai Tho Mountain is hard to find and definitely an adventure you should have in Halong Bay! #Halongbay #vietnam #poemmountain #hike 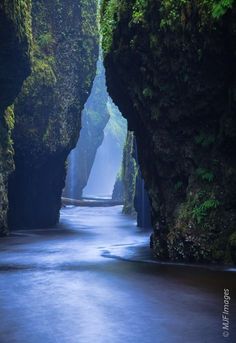 19 Most Beautiful Places to Visit in Oregon - The Crazy Tourist

Oregon, also known as the Beaver State, has some of the most beautiful and spectacular sights and places to visit! Just browse through these awesome pictures I found and be ... Read more 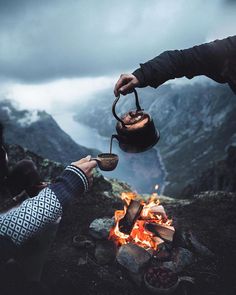 Great Ideas To Think About Before Your Camping Trip

For many, camping provides a relaxing way to reconnect with the natural world. If camping is something that you want to do, then you need to have some idea where to go and a ... 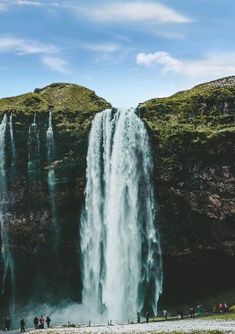 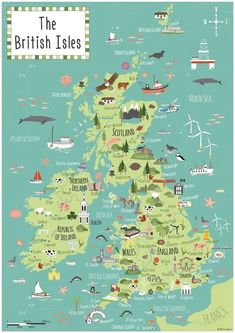 The United Kingdom is a state made up of historic countries including England, Wales, Scotland, & Northern Ireland. The UK is known for being the home of modern parliamentary democracy & the Industrial Revolution (BBC News, 2017, para. 1). In the 20th century after two world wars & the ending of their empire, the UK's role became diminished. This past year the referendum vote to leave the European Union is now raising pressing questions about the country's global role (BBC News, 2017