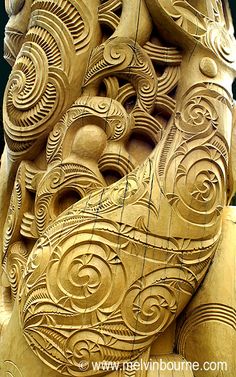 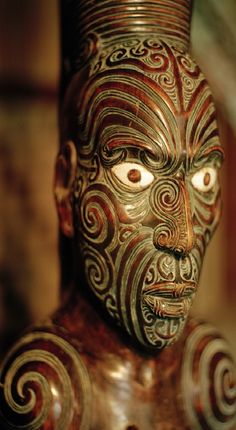 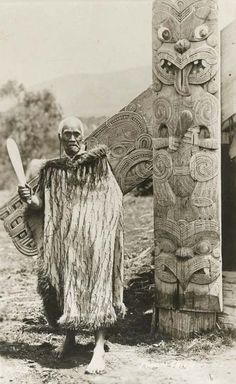 The Māori originated with settlers from eastern Polynesia, who arrived in New Zealand in several waves of canoe voyages at some time between 1250 and 1300 CE. Over several centuries in isolation, the Polynesian settlers developed a unique culture that became known as the "Māori", with their own language, a rich mythology, distinctive crafts and performing arts. Early Māori formed tribal groups, based on eastern Polynesian social customs. And later a prominent warrior culture emerged. 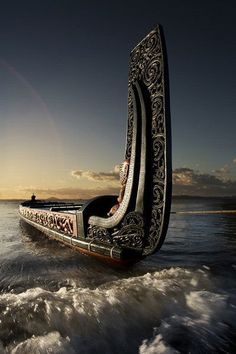 Maori carvings of New Zealand Kahuroa Kahungunu: Kahungunu was the ancestor of the Māori tribe Ngāti Kahungunu, and is seen here holding a hoe and a canoe paddle. This shows his abilities as a navigator. The carving is part of the canoe house on Treaty grounds, Waitangi. 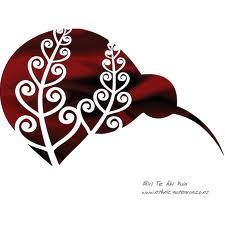 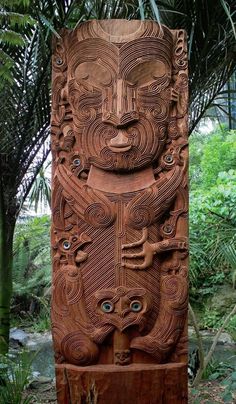 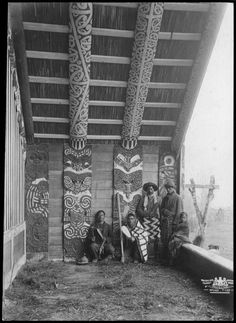 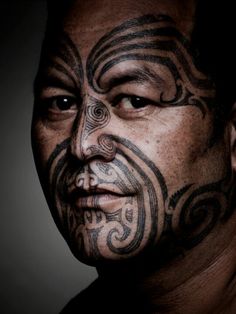 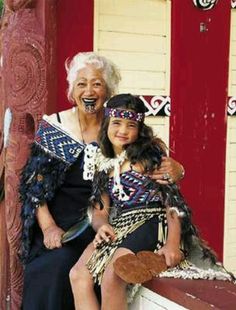 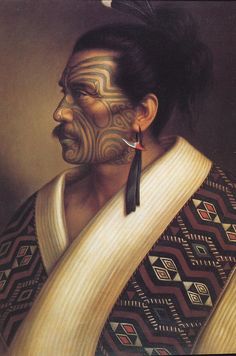 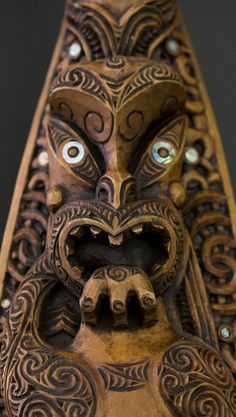 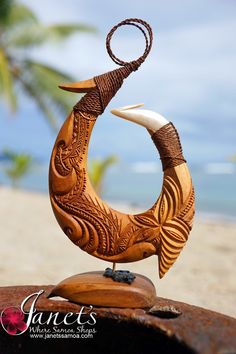 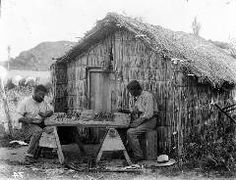