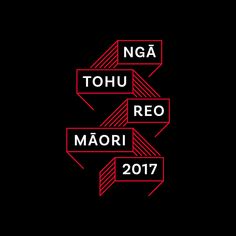 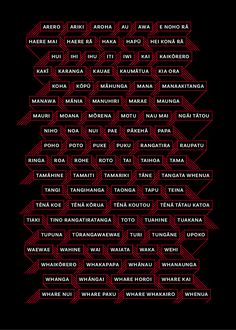 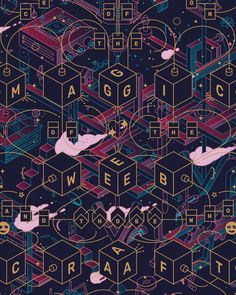 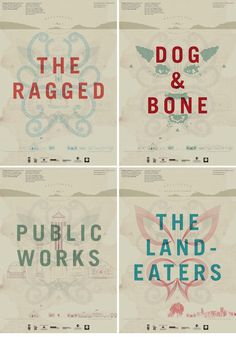 The UnderTOW poster suite. In 2014, Te Rākau Theatre embarked on an ambitious four-part play series (quadrilogy?) about the arrival of foreigners to Māori shores. A... Kākā Squadron Screenprint Limited edition screen print. No matter how many times I see a Kākā screech past my window, it never gets old. I get the same... 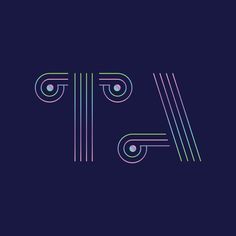 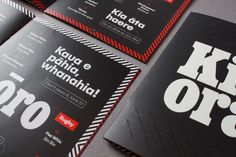 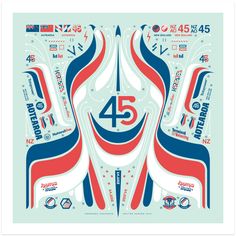 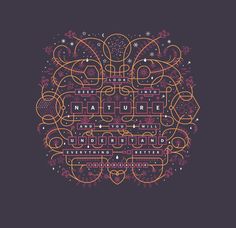 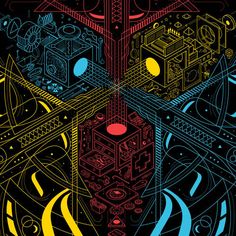 Smart, creative and easy to work with. We are a Wellington-based graphic design studio creating beautiful, functional and well-crafted design solutions for a diverse range of clients. 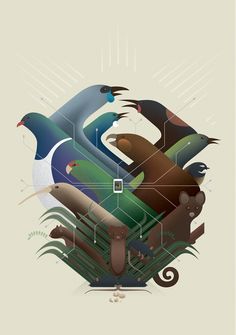 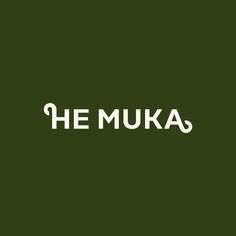 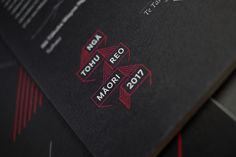 Logo and identity for the Ngā Tohu Reo Māori Awards 2017, by Fay & Walter

We worked with Clemenger-Touchcast to produce illustrations for Education New Zealand and Elena, a kiwi violinist of Māori and Pākehā descent. These illustrations were the supporting visuals for Elena’s performance at the 2017 NAFSA conference in LA. The illustrations represent 3 key stages in Elena’s life and career, and were built to unfold in a motion graphics treatment that was done by the team at Clemenger-Touchcast. With Creative Direction from Mark Glenn. 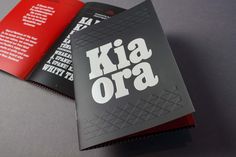