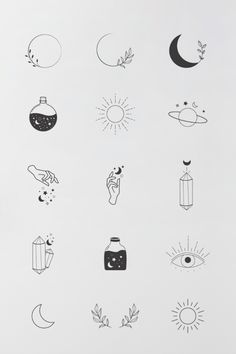 Digital pack containing 15 hand-draw mystical and magical boho icons. This pack contains 15 hand-draw illustrations of brand elements design, perfect for create a new business logo design for your brand with a minimalist and celestial aesthetic. ✦ To use is super easy: You can download it, pick the elements of your preference and use the icons with no background or the svg files in your project, using canva for create a logo design, as example. OR... If you know how to use a software like… 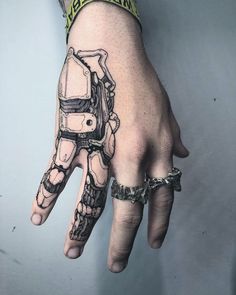 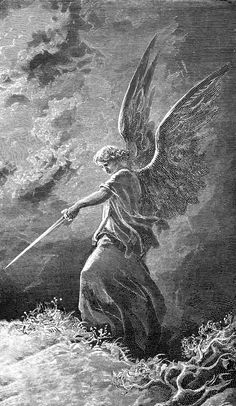 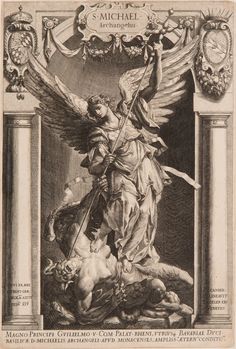 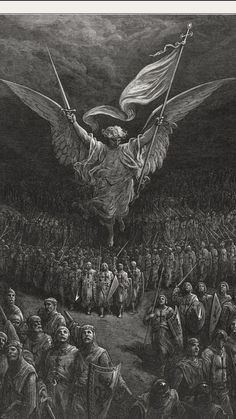 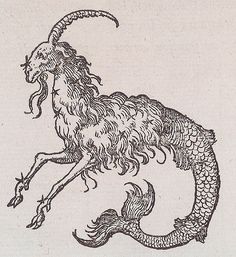 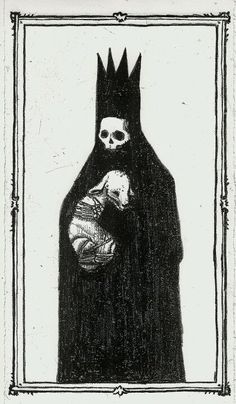 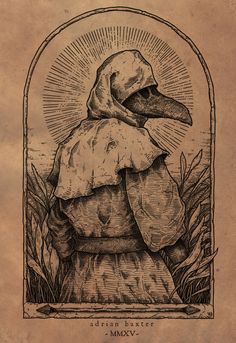 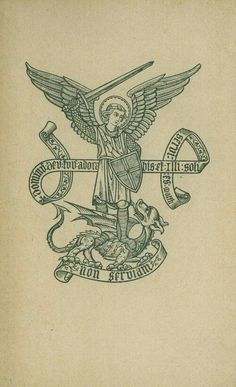 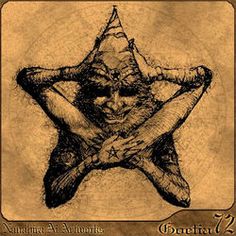 Decarabia is a demon and, according to the Lesser Key of Solomon, a Great Marquis of Hell, or a King and Earl according to the original Latin version of the Pseudomonarchia Daemonum. He has thirty legions of demons under his command. Decarabia knows the virtues of all herbs and precious stones, and can change into all birds and sing and fly like them before the conjurer. He is depicted as appearing as a pentagram star, changing into a man under the conjurer's request. 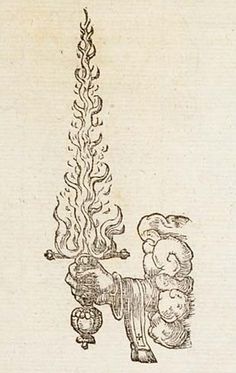 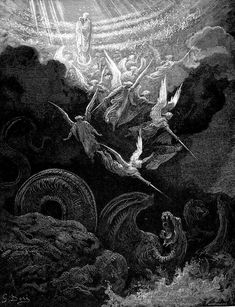 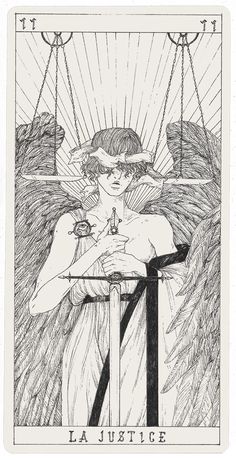 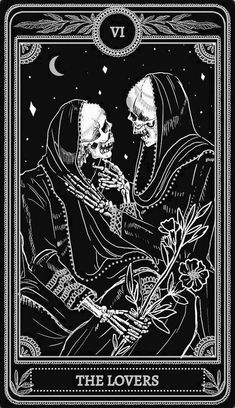 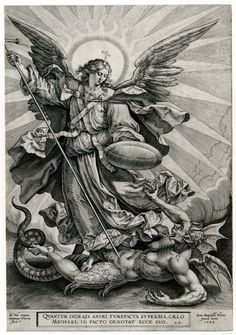 Recto St Michael triumphing over the dragon; St Michael, holding a cross-ended spear and a shield, seen standing and transfixing a monstrous creature, with breasts, wings and a dragon tail. Engraving © The Trustees of the British Museum 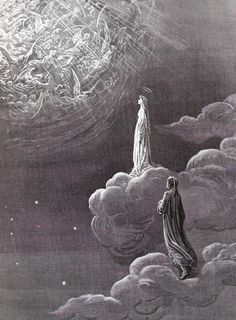 Gustave Dore’s illustrations for the “Paradiso”,...

Gustave Dore’s illustrations for the “Paradiso”, the third and final part of Dante’s Divine Comedy. In this work Paradise is depicted as a series of concentric spheres surrounding the Earth,...