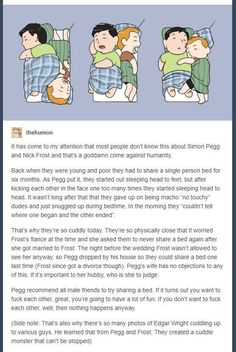 Simon Pegg and Nick Frost are so wholesome

Welcome to the wholesome side of the internet! This community is for those searching for a way to capture virtue on the internet. 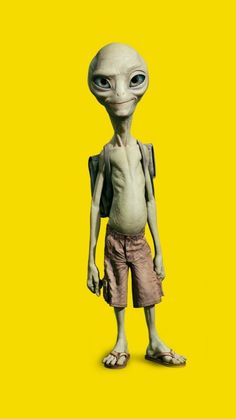 He's my favourite little alien. Paul from the 2011 movie. 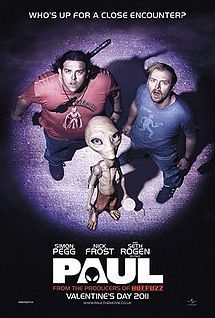 IF YOU PLAN TO SEE PAUL don't read the entire Wiki synopsis too many spoilers. Great movie!!! Paul is a 2011 British-American science fiction comedy film directed by Greg Mottola, written by Simon Pegg and Nick Frost, and starring Pegg, Frost, and the voice of Seth Rogen as the title character. 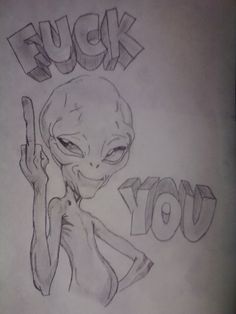 Paul the alien by galis33 on DeviantArt 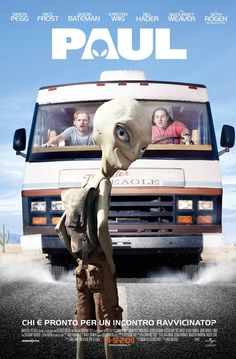 Two British comic-book geeks traveling across the U.S. encounter an alien outside Area 51. Smart and funny movie about the geek world with a hilarious main character, Paul, voiced by Seth Rogen. 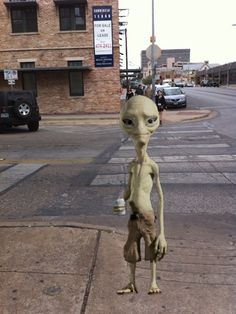 One of my favorite movies of all time!!!! PAUL!! 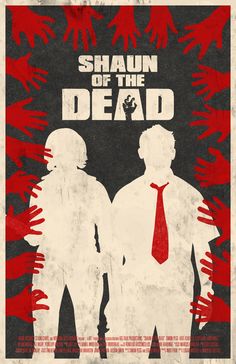 Shaun Of The Dead. - Probably one of the funniest zombie movie parodies. Just go watch it and LYFAO! 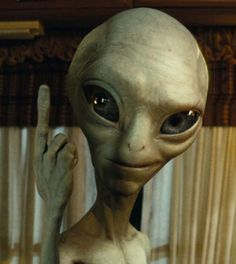 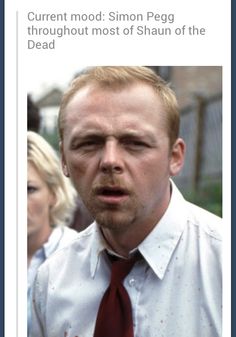 The most funny pics, gifs, memes on tumblr to make you laugh. Feel free to follow and reblog if you like what you see. 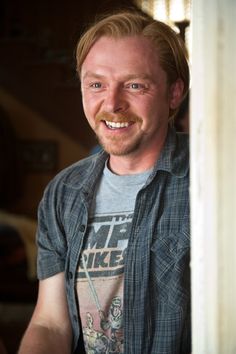 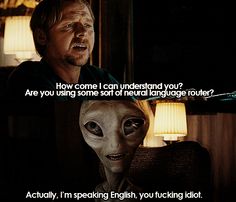 My brain is already fried enough from the episode. Meanwhile, let's all enjoy this gif I found online. Have a nice night, guys! 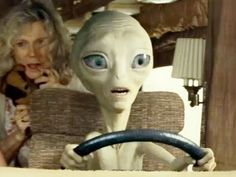 paul the alien | ... We’re Dying To See! paul-alien-movie-comedy – ASK In Your Face 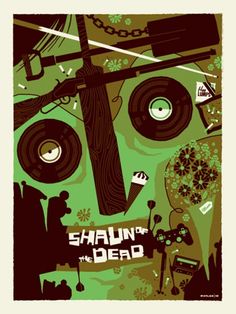 Shaun of the Dead poster by Tom Whalen

Beautiful, inspirational and creative images from Piccsy. Thousands of Piccs from all our streams, for you to browse, enjoy and share with a friend. 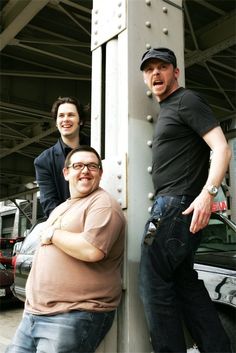 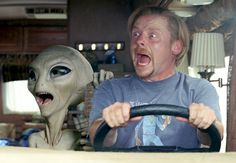 Scene from 'Paul.' Whenever I'm feeling stressed, this is one of several of my 'go to' movies. It's very silly, but always makes me smile.