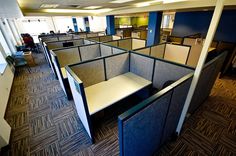 In 1960, the designer furniture company Herman Miller formed a research division and began examining how offices actually work. Under the direction of inventor Robert Propst, mathematicians, psychologists and anthropologists were consulted and layouts were examined with an eye toward worker behavior and performance. Out of this endeavor came a modular Action Office system. Made

Why open offices are bad for us

It’s not just loud and sniffly, open offices are actually hurting our brains. Now some businesses are bringing back walls and doors

Why sitting is not the ‘new smoking’

Is sitting really that risky? And are standing desks the answer? Or is exercise enough with a bit more huff and puff. 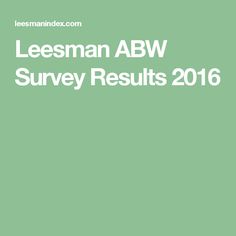 How To Make Activity Based Working Work - Minutehack

Guides, advice and tips for small businesses, start-ups and entrepreneurs on subjects like finance, technology, sales and marketing 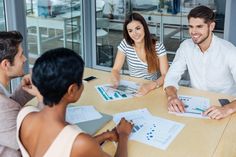 The Changing Shape Of The Modern Workplace

The workplace is undergoing some fundamental changes. This article looks at some of the bigger ones and explores how we might be working in the future.