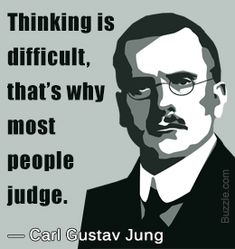 A Comprehensive Collection of 60 Famous Quotes By Carl Jung 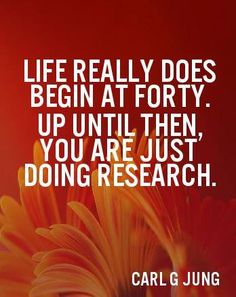 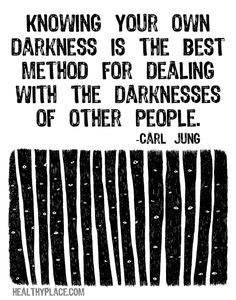 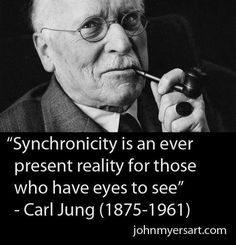 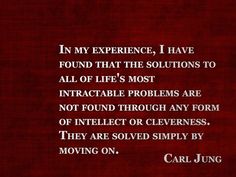 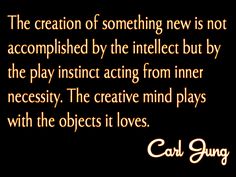 Social network focused on spiritual enlightenment open to all paths & co-created by it's membership. Join Us! 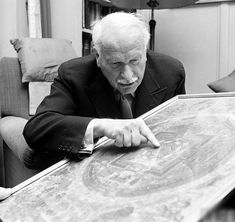 Mandalas have been used in many ancient cultures like Buddhism, Hinduism, Native American, Australian Aboriginal as a symbol of the universe and wholeness. Literally speaking, mandala is a geometrical form – a square or a circle – abstract and static, or a vivid image formed of objects and/or beings. It’s a cosmic diagram that reminds […] 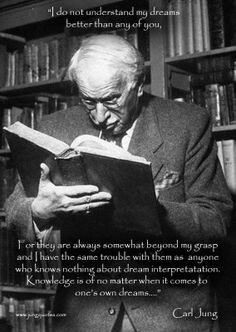 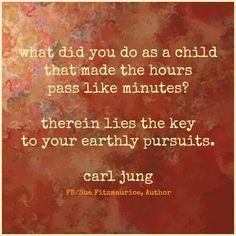 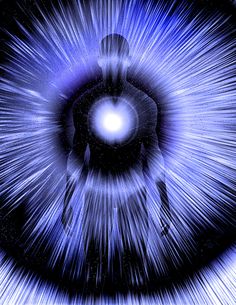 Things and Stuff . Curated collections of themed words and images. 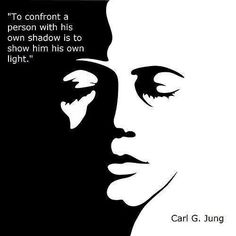 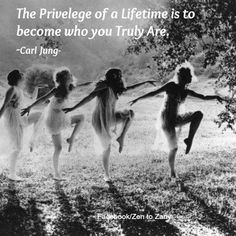 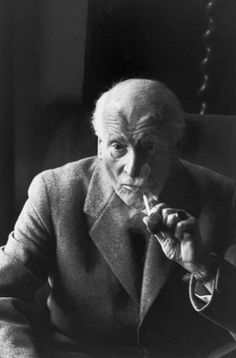 WordPress.com is the best place for your personal blog or business site. 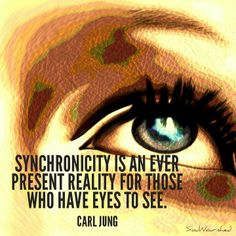 Synchronicity is an ever present reality for those who have eyes to see. - Carl Jung 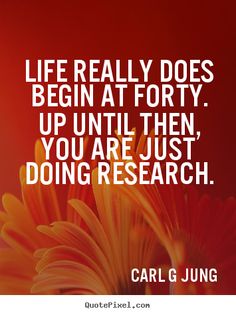 Life really does begin at 40. Up until then, you are just doing research.