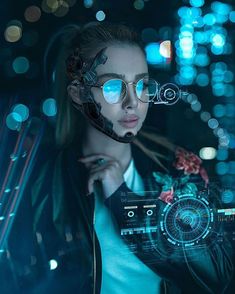 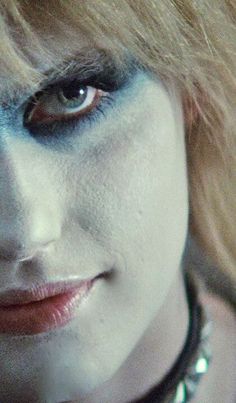 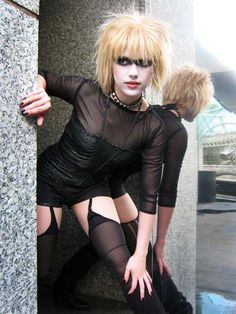 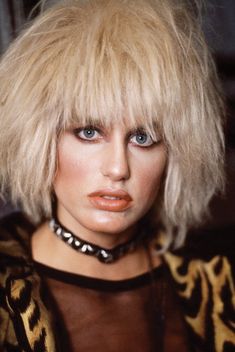 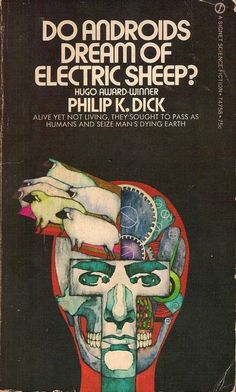 The 40 greatest books to read in lockdown

Losing yourself in a great novel is one of life’s joys. Here our critics Ceri Radford and Chris Harvey pick the books you need to read 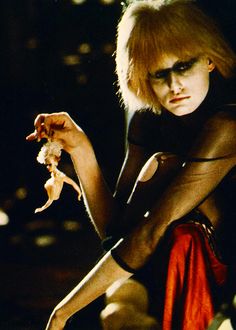 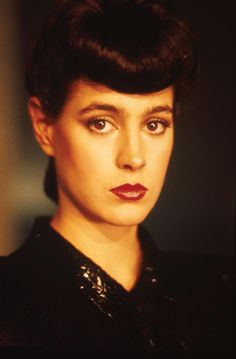 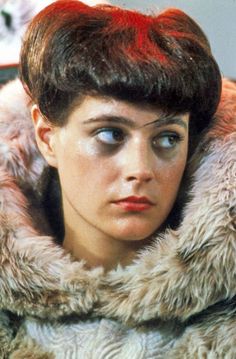 Actress Sean Young thinks not casting Sean Young in the long-rumored Blade Runner sequel, supposedly to be directed by Ridley Scott, is the stupidest thing ever. How stupid? Well, she's asked the general population to boycott the movie if Blade Runner 2 has the gall to be made without her involvement. 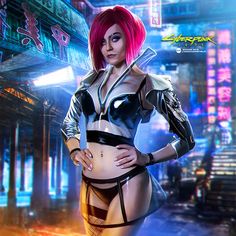 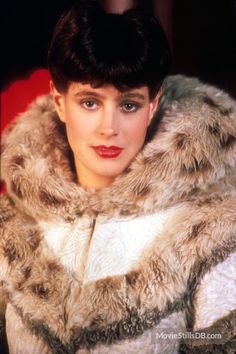 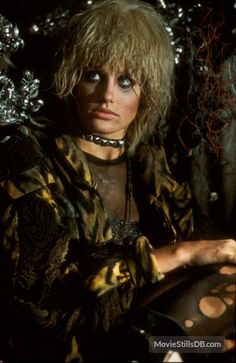 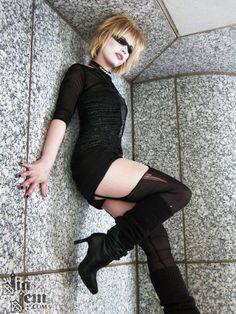 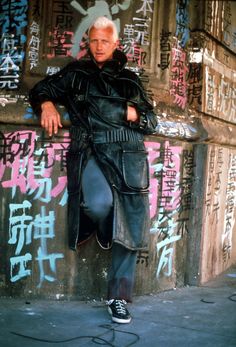 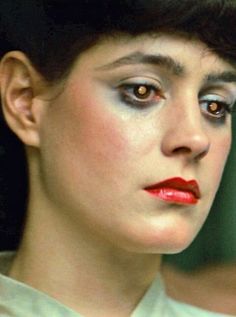 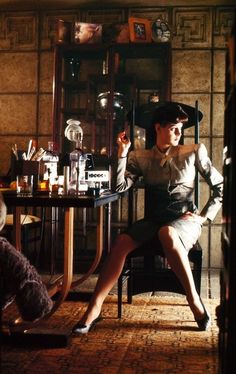 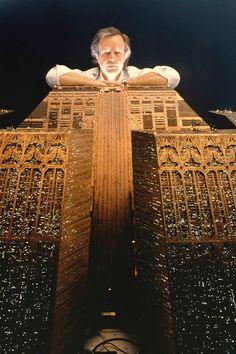 Released to mixed reviews in 1982, director Ridley Scott’s neo-noir vision of a not-so-distant future where the line between man and machine has all but disappeared went on to cult status and influenced a generation of filmmakers. On the eve of a sequel no one could have predicted, its creative core—Scott, star Harrison Ford, screenwriter Hampton Fancher, and others—tell the story of the original film’s contentious journey to the screen.