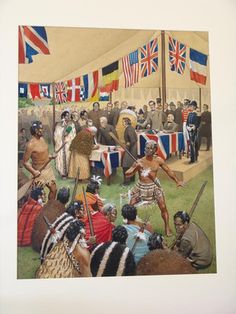 A watercolour painting of the signing of the Treaty of Waitangi, painted by L.C. Mitchell (1901-1971) A great deal of research preceded the artists work and were checked by such authorities as the Alexander Turnbull Library. However Colenso's account states Williams was seated to the right of Captain Hobson. The artist would have recreated the event based on his personal interpretation of the information available to him. The vibrancy of the colour in this work shows the high quality of… 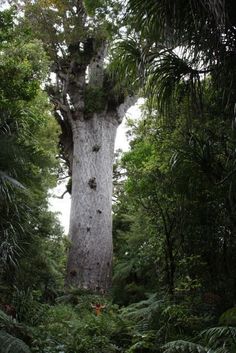 Tane Mahuta, Lord of the Forest in the Waipoua Forest New Zealand 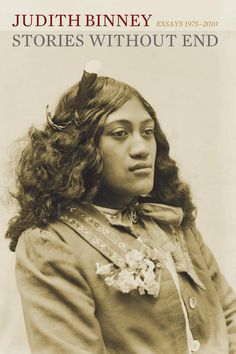 Judith Binney - Stories Without End is a testament to nearly 40 years of groundbreaking historical research by one of New Zealand’s leading scholars. Sitting alongside her major works – including the 2010 Book of the Year, Encircled Lands – these essays explore sidepaths and previously unexamined histories. They notably delve into the lives of powerful early Māori figures, including the prophets Rua Kenana and Te Kooti, their wives and their descendants, and the leaders of the Urewera. 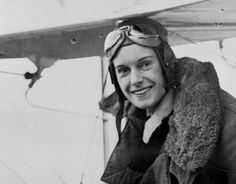 Jean Batten was an absolute legend in aviation and was the owner of a number of record-breaking flights for her time. She was a hero and role model for women of all ages. But in her later years, while traveling the world, she was bitten and attacked by a dog which ended up killing her. 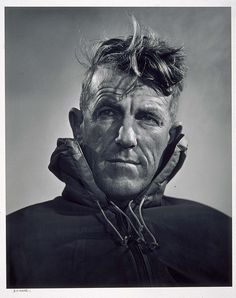 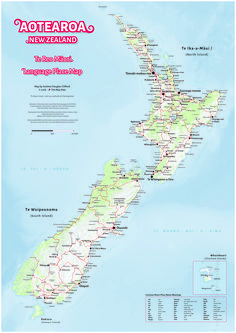 A map showing Te Reo Māori names of towns and cities across New Zealand. A fantastic resource for learning about places from a Te Reo perspective. 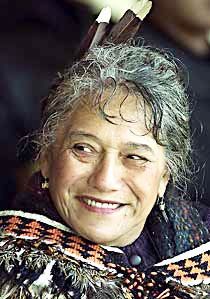 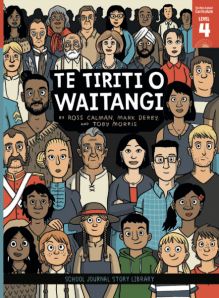