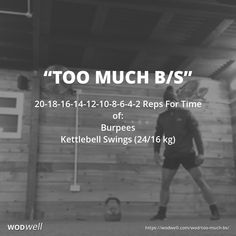 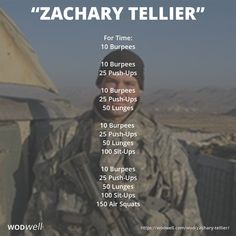 Dedicated to U.S. Sgt. Zachary D. Tellier, 31, a combat infantryman with the 4th Squadron, 73rd Cavalry Regiment, 4th Brigade Combat Team. He died Sept. 29, 2007, of wounds sustained while on a ground patrol in Afghanistan. The workout was first posted by CrossFit DC on May 27, 2009. The original post said Zach "basically lived on [Coach] Chris Rutynas' couch for months at a time. If you noticed Chris pushing even harder than usual [during this WOD], its because he knew what this was about."

Don't Be Duped! — 3 "Diet Foods" Guaranteed to Sabotage Your Health

Are you putting 100% into your diet program, but feel like you're getting 0 results? Many people find themselves in this pickle. They work hard, hold on to 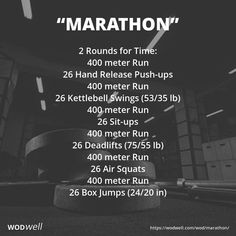 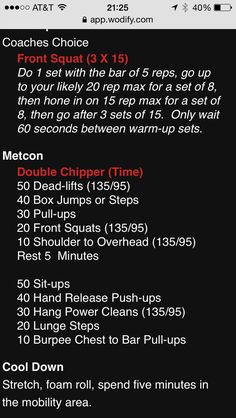 Woo, what a grindy lookin' workout! Perfect for when your in the mood to get your ass kicked. 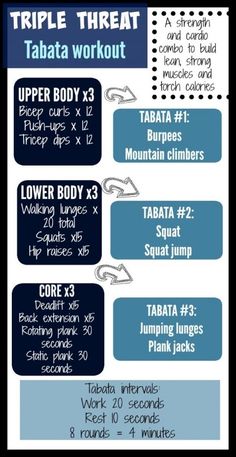 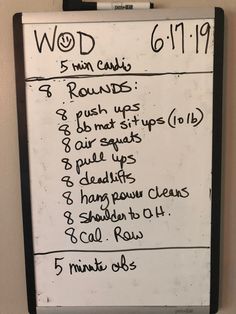 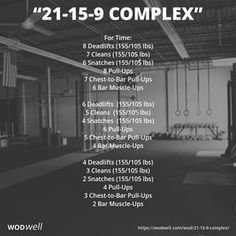 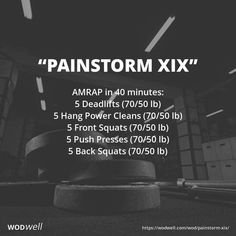 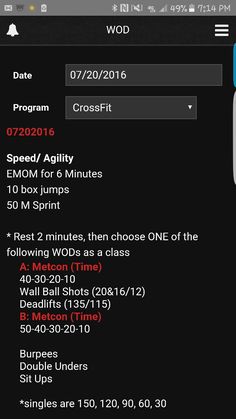 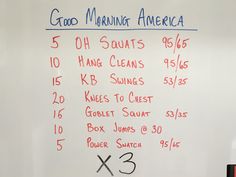 Kettlebell Exercises That Work the Full Body Kettlebells are one of the most versatile fitness training tools around. The dynamic push, pull and swing motions that can be performed with kettlebell workouts allow you to strengthen all the muscles in your body, boost your cardiovascular fitness, enhance your coordination and much more. This article will...Read the rest of this entry 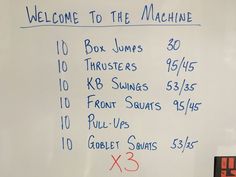 How and Why: Make Your Own Mass Gainer

Welcome to the Machine!! From the Garage. I will be recording my workouts and putting them on YouTube. Stay tuned. 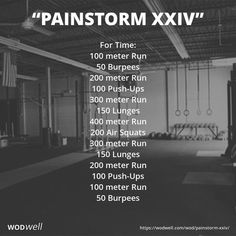 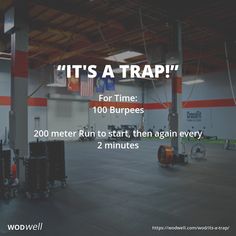