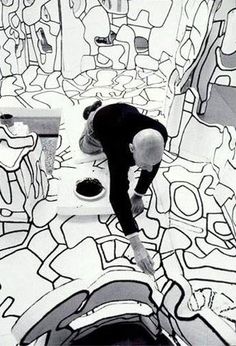 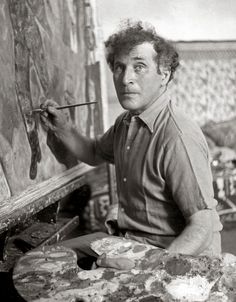 Joan Miró once wrote: “I dream of a large studio”. 18 years later, after having left his native Barcelona for Mallorca, Miró’s dream studio was built from the designs of his friend, the architect Josep Lluis Sert. The studio’s entire design process was carried out through a series of letters, with Sert working from exile in New York and Miró in Mallorca, where he retreated following the Spanish Civil War. 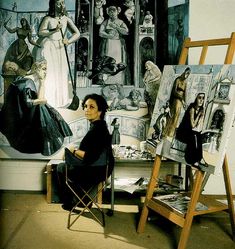 Paula Rego was born in Lisbon on 26 January 1935. She grew up in a republican and liberal family, linked to both English and French culture,... 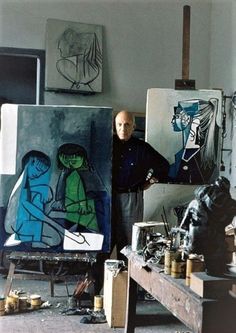 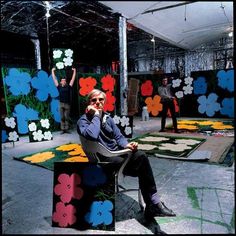 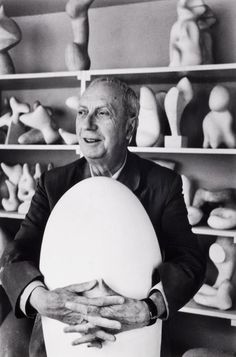 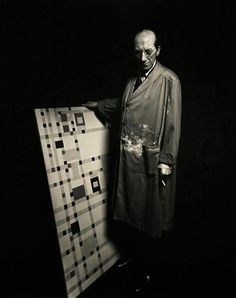 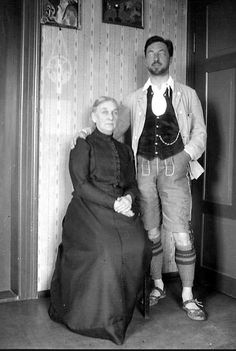 Wassily Kandinsky - Photos - With his mother, 1913 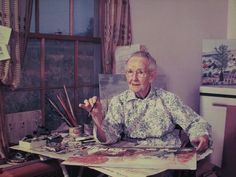 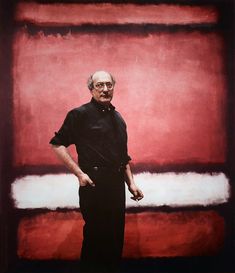 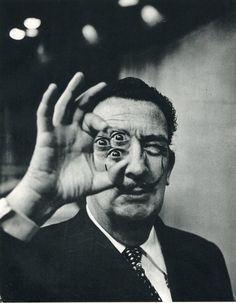 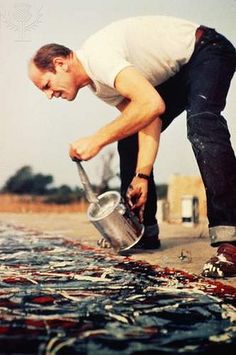 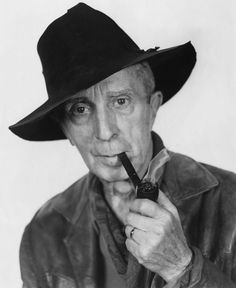