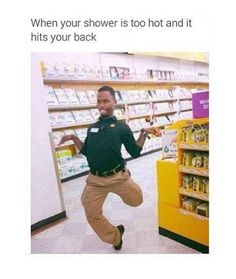 Funny memes that are so true!!!! The “Shower’s Too Hot” Pose: 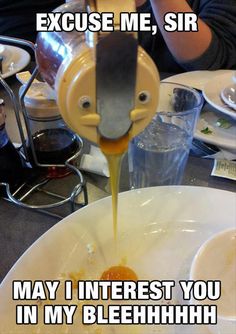 Funny Pictures Of The Day – 97 Pics 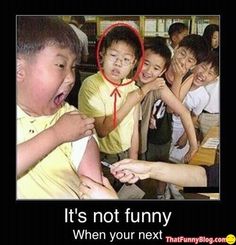 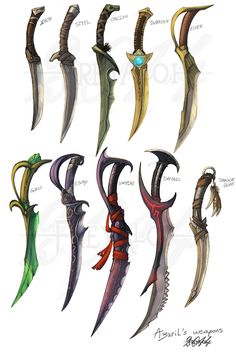 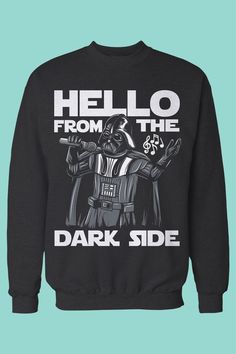 The most amazing gift for Star Wars and Adele fans! I need this ♥ 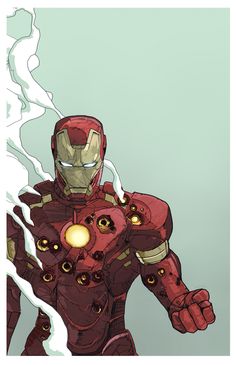 Iron Man (Tony Stark) is a fictional superhero appearing in American comic books published by Marvel Comics, as well as its associated media. The character was created by writer and editor Stan Lee, developed by scripter Larry Lieber, and designed by artists Don Heck and Jack Kirby. He made his first appearance in Tales of Suspense #39 (cover dated March 1963).

Idk whether to laugh.. Or cry!! 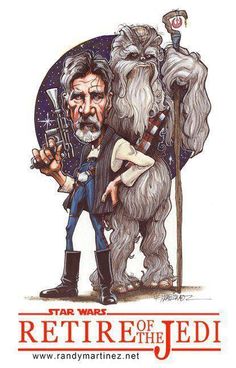 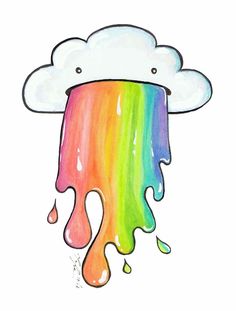 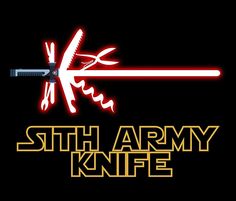 All sorts of things are funny – life is funny, puppies and kittens are funny, and so is your cousin Jerry. It is impossible to pick just one! That's why we've scoured the Internet for all that's hilarious and put it all into one page, so you don't have to search! 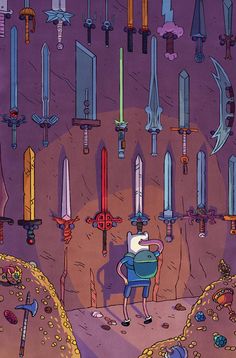 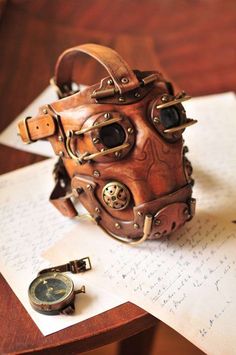 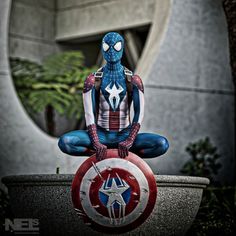 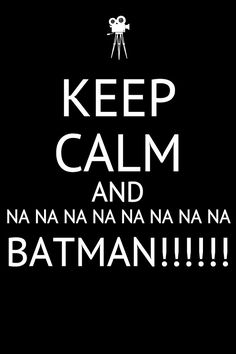