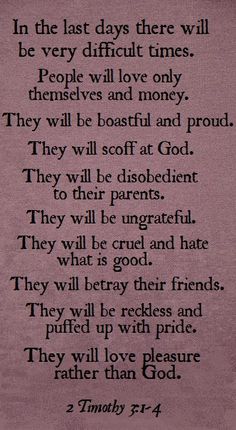 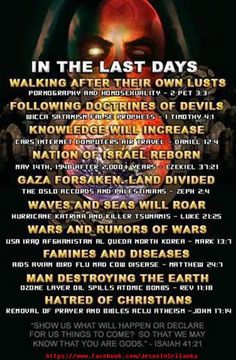 These are the last days, and everyone of these prophecies have been fulfilled. 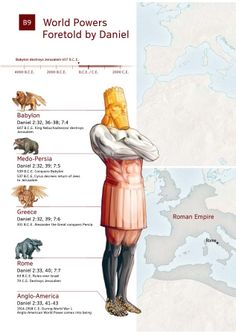 We are living in the last days. This is the last world power. God's Kingdom is already ruling in heaven with Christ as King. Satan has been ousted from heaven with his followers. Jesus stands ready to bring to ruin those runing the earth. Rev. 11:18. Learn more now. jw.org 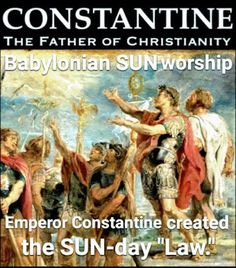 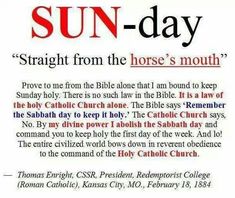 SUN-day is NOT the Sabbath of the Lord and hence not the "Lord's Day"! The first is a manmade institution and the second was made by God Himself and set apart as a weekly day of rest… REMEMBER!!! 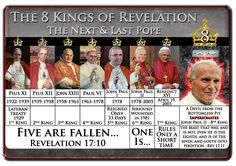 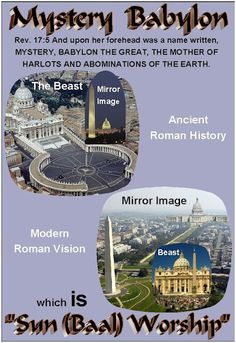 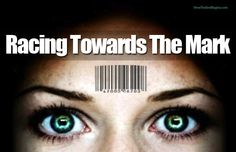 Chances are you’re carrying a couple of RFID microchips now. And if you are, they’re sending out a 15-digit number that identifies you. That number can be picked up by what’s called an ISO compliant scanner. And they’re everywhere, too. 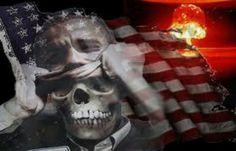 The “Star of David” is Pagan

The “Star of David” is Pagan 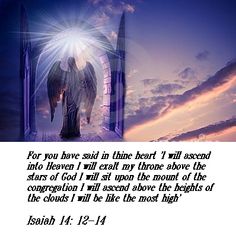 Lucifer had sought to exalt himself above his appointed position in Heaven, challenging the divine authority of The Most High. Cast down to Earth, he had stolen the worship due the Creator. By skilful and devious deception, his servants have usurped the true worship appointed by Yahuwah since the very beginning. The whole World has been duped into exalting the 'great deceiver' Satan. 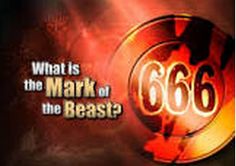 In 538AD when Vigilius ascended the papal chair, the Vatican had wiped out 3 of the 10 Monarchies in divided Europe, The Heruli, The Vandals and the Ostrogoths, and continued her iron fisted rule over Christendom, persecution, torture and murder of all who did not conform to her rule. When in 1798 Napolean abolished the papal government and established a secular one - EXACTLY 42 months, 1260 years later. 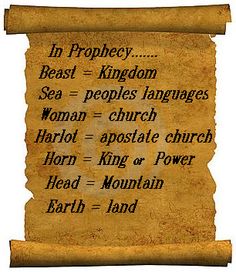 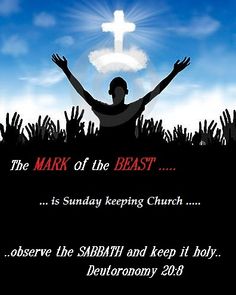